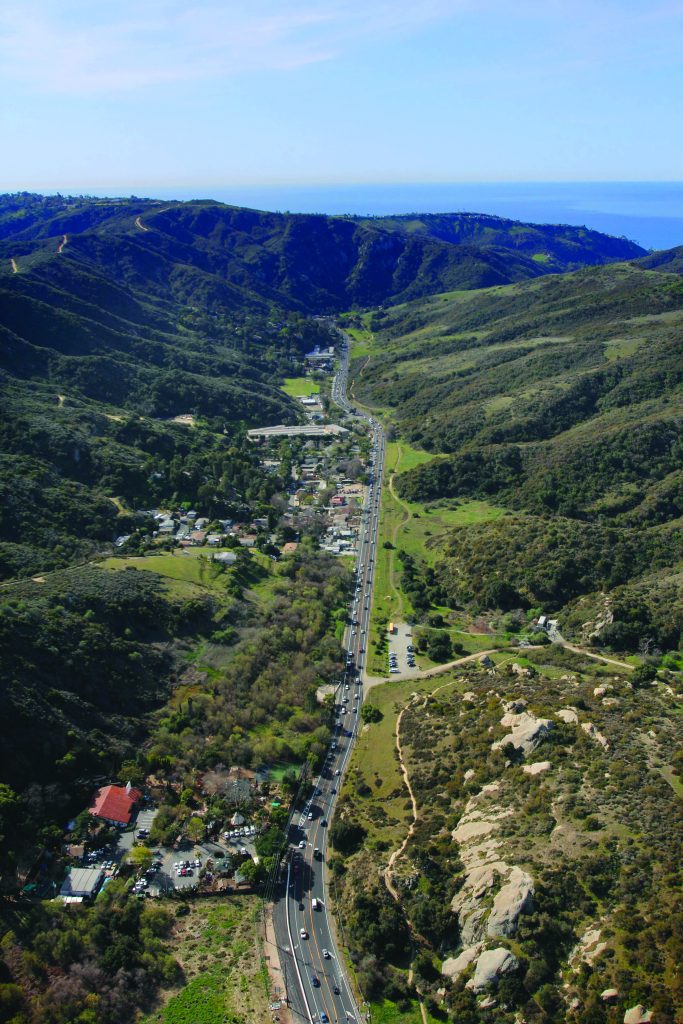 A discussion about development and land use in Laguna Canyon will again take center stage before the Planning Commission next Wednesday, July 19, likely the last opportunity for residents and city planners to offer input before the commission settles on recommendations for City Council consideration.

A lower density development standard in Laguna Canyon proposed by urban planning consultant MIG drew criticism from city planners, but seemed to reflect the concerns of outspoken residents. MIG’s task was to simplify the sometimes overlapping land uses now permitted within Laguna Canyon, from industrial to residential to institutional. Those efforts are complicated by conflicting constituencies, including property owners intent on preserving the area’s rural character in the face of development pressure for higher density housing and expansion by the Laguna College of Art & Design.

Specifically, city staff took issue with the number of dwelling units recommended for an acre of land. The consultant recommended no more than four dwelling units per acre, equating to one apartment or housing unit per 10,890 square feet of land. In a report prepared in advance of a May 17 hearing, staff wrote that such a recommendation “would be more restrictive than the density permitted for properties zoned for single-family residential development.”

The report continued, “Staff is concerned that by lowering the density standard, it will impose challenges to develop and accommodate affordable units for artists.”

“Is there some rationale that has been presented to justify the restrictive density limit? It seems contrary to the City’s stated commitment to support the arts community,” said architect Kirk Saunders in an email.

But several Laguna Canyon residents took exception to the idea that the canyon light industrial zones, which already permit artist work/live space, should allow up to 22 dwelling units per acre.

The Canyon Alliance of Neighborhoods Defense Organization, on May 8, submitted nine-page commentaries on MIG’s two studies, on Laguna Canyon and the Sarah Thurston Park, a neighborhood adjacent to the Sawdust Festival. The organization suggested that artist work/live should either be removed from the light industrial zone or limited to density of no more than four dwelling units per acre. CANDO also offered height specifications related to development near Laguna Canyon Creek.

Eight canyon residents expressed their opposition to the staff recommendation for a light industrial zone allowing 22 units per acre last month. More than one speaker alluded to a judgment in a lawsuit over a city-approved, multi-unit artist live work plan in the canyon by sculptor Louis Longi. Quoting the judge in the case, CANDO President Penelope Milne noted that “rural” and “small scale,” terms used in the existing Laguna Canyon Specific Plan, have common meanings and do not need to be defined. Milne argued that 22 dwelling units per acre is urban and out of character with the rest of the canyon.

The City Council initiated a review of the downtown specific plan three years ago. Though zoning and development in Laguna Canyon were always part of the study, the council modified its scope and approved additional funding in April 2015. Three separate studies, for downtown, Laguna Canyon and Sarah Thurston Park resulted. The consultant who authored the Laguna Canyon study held two community workshops, one each in 2015 and 2016. Workshops for the Sarah Thurston Park specific plan were held on separate occasions. City staff also held two Planning Commission workshops in 2016.

The third of three Planning Commission hearings on the Laguna Canyon study will take place on July 19 at 6 p.m.