The second annual Night at the Ranch fundraiser benefiting the Boys & Girls Club drew more than 250 guests and co-chairs Steve Blue and Leif Hanson reported that over $150,000 was raised last month.

Honoree Hans LaRoche, a 12-year club employee, inspired those in attendance with his passion for his role as the club athletic director.

“Steve and Leif scored another home-run and we couldn’t be more grateful. The money that was raised will touch so many of our kid’s lives through programs we might not otherwise have been able to offer,” said Executive Director Pam Estes.

The Pacific Marine Mammal gala last month which raised $230,000 under the stars at The Ranch hotel and golf course, described as the organization’s most successful ever, executive director Keith Matassa said.

Resort owner Mark Christy handed out the philanthropist of the year award to his former teacher and PMMC co-founder John Cunningham.

A Laguna Playhouse salon with writer-director Gretchen Cryer served as a prelude to the opening of “I’m Still Getting My Act Together and Taking it on the Road.

The salon took place at the home of board trustee Toni Alexander and was attended by Cryer and her son as well as composer Nancy Ford, co-producer Martin Tudor and other Playhouse trustees. 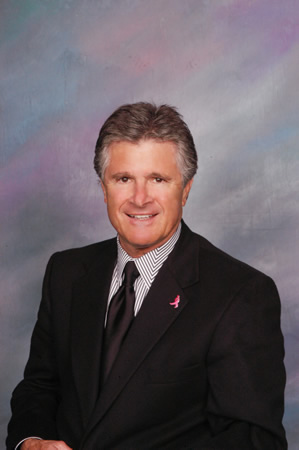 The day honors those who have demonstrated philanthropy and enhanced their communities and the world. Proceeds support the OC Chapter of the Assoc. of Fundraising Professionals. For info: visit www.npdoc.org.

Concert Band Taps Out a Friendraiser

The fundraiser also included a showing of an animation short by students of the Laguna College of Art +Design, which was scored by Burke and recorded by the Laguna Concert Band.