“With the escalation of COVID restrictions and Thanksgiving Holiday upon us, we thought extending the film festival another week would give people the opportunity to watch at home together with their families during their time off,” Ben Warner, co-founder of Coast Film Festival, said in a prepared statement.

The festival’s organizers celebrated their second year of showcasing films that focus on the natural world. They planned this year’s event with both in-person and online programming so fans could take part according to their personal comfort levels. The in-person portion of the festival took place over three nights at The Ranch at Laguna Beach, The all-access pass costs $75. This pass includes all content including showings of the filmmaker showcase films, panel discussions, and director Q&A’s from the in-person festival. Single-segment passes cost $15. This pass includes seven blocks of short films, director Q&A’s, and three feature films shown during last week’s live event including “The Story of Plastic,” “Gather,” and “Fish & Men.”

The blocks of film content include spotlights on environmental conservation problem solving and change-makers, adventure stories about amazing places in the US and around the world, high energy films that make you want to get outside, and perspectives on the beauty and power of oceans. 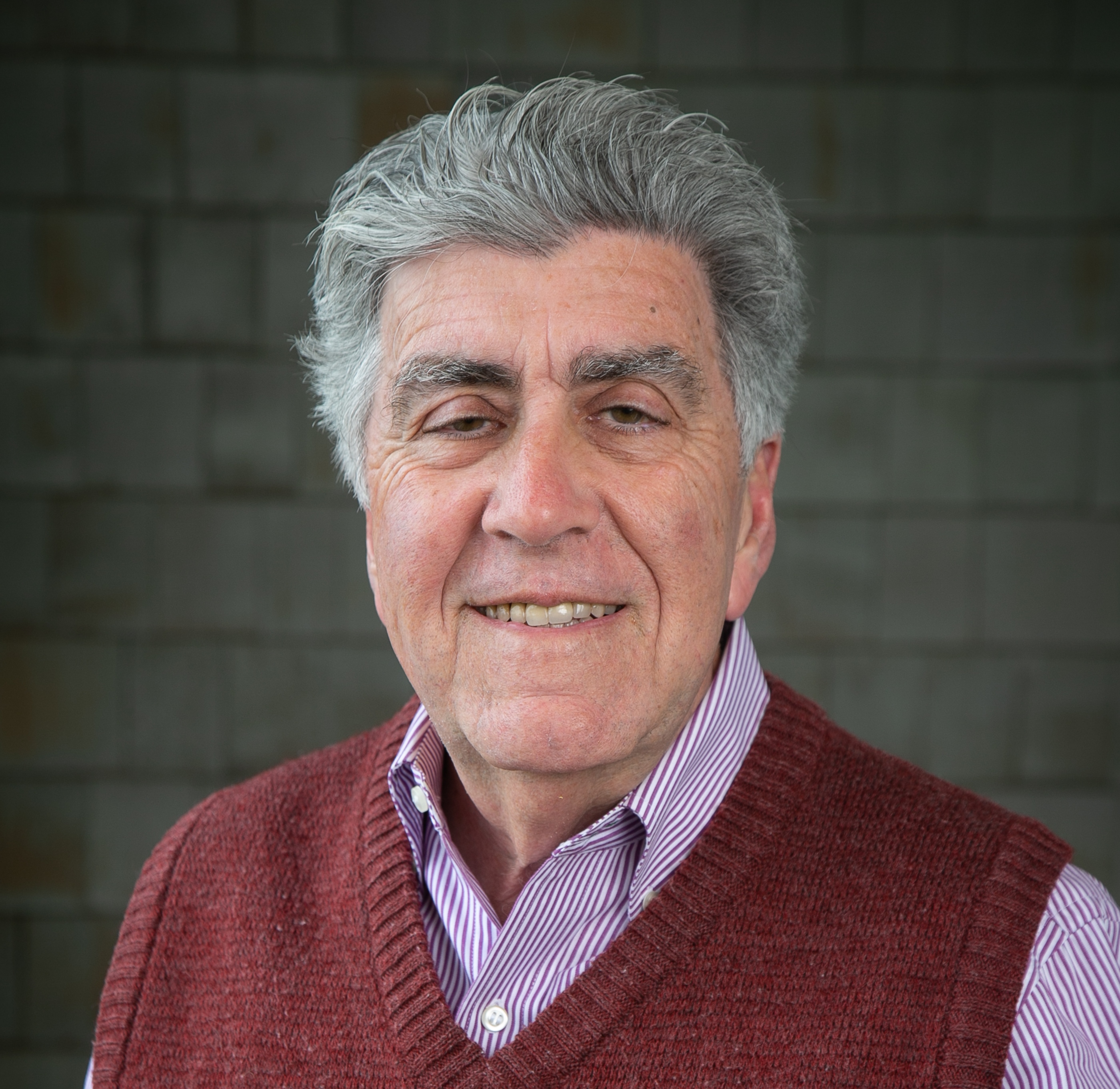 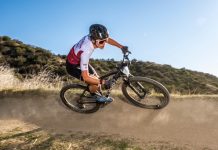 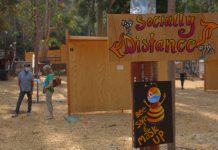