The Laguna Beach Independent is proud to once again partner with the Third Street Writers, a nonprofit group dedicated to promoting writing and literary arts in Laguna Beach and beyond. Guest writers will contribute essays for the 2020 Holiday Digest through the end of the year. 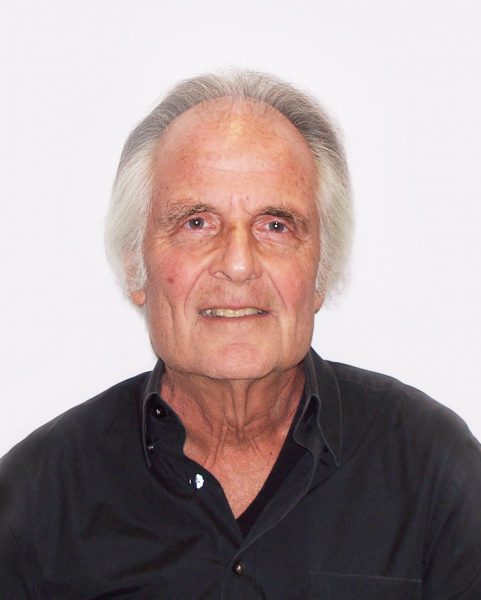 The wife’s a big holiday person; me, not so much. We were in Rome some years ago when she accompanied me on a business trip. As Thanksgiving drew near, she panicked and had me calling all over the city looking for a traditional turkey dinner. In desperation, I called the American Embassy and some kind soul there directed me to the Hilton. Sure enough, as we walked into their restaurant, there was a large cooked turkey sitting on display just inside the door. It was still sitting there, untouched, when we left after a dinner of really bad turkey loaf.

It was, therefore, no surprise when we finished our house three years ago and moved to Laguna from Los Angeles at the beginning of November that her first concern was about Thanksgiving. This was resolved three weeks after we moved in, when we flew to New Jersey to have Thanksgiving with our son and his family. We were talking to one of their friends, and when we told her that we had moved to Laguna, she told us that she had cousins there. Since she was our son’s age, we figured her cousins would be also. It turned out that she was a product of her father’s second family and the cousins were actually a lot closer to our age.

But, of course, Laguna’s a big place we told her, so they probably weren’t anywhere near us. She went and looked up their address. It turned out that they lived on Summit and we drove past their house almost daily. We spent Thanksgiving the next year with her cousins, the Gufarottis.

I guess Laguna’s not that big after all.

Steve and his wife are happily celebrating the holidays close to home again this year.