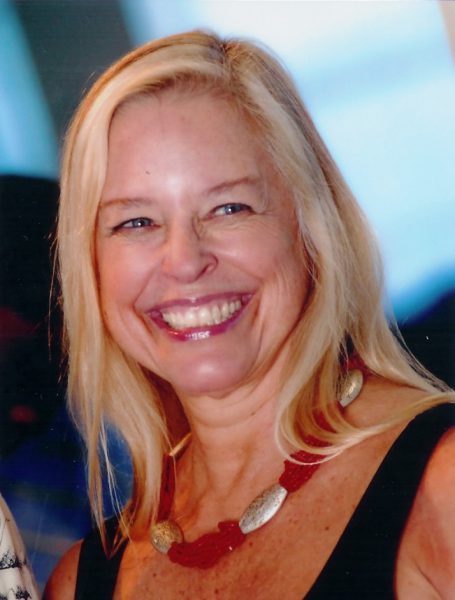 Joe looked across the front seat of his vintage Mustang. It was a sunny, breezy day, as it usually was in Laguna Beach. He and Doug, Sara’s son, were partners in a scavenger hunt. An attempt for Joe and Sara to share a “fun experience” with each other’s child. Sara had taken Joe’s daughter, Chloe, in the other direction, heading up Forest Avenue, looking for their first scavenger hunt item.

Joe sipped his coffee as he gazed at Main Beach, enjoying the girls playing volleyball in the winter sun. Doug was taking a bathroom break at the Pizza Bar. He was a nice kid, dark haired and slim, 20 years old, and polite. Too polite. Joe had no idea what the kid was thinking, except that he probably didn’t want to be with Joe.

Joe and Sara knew each other in high school. They dated until Joe joined the military. Sara attended nursing school. Joe met someone else while on leave in Germany and married her. Sara married, too. Both divorced now, they met again at a high school reunion and fell in love, as passionate later in life as in high school. Creating a new normal for their grown children was not quite so easy.

Sara and Chloe were looking for the most beautifully decorated shop window they could find. The idea was to snap a photo on their cell phones to prove they had found the item they sought. Next on the list was a garden gnome. Chloe, 18, blond, pretty, and bored, had spent most of the hunt texting with her girlfriend.

Doug and Joe were working their way scattershot across the list until they realized the previous find held a clue for the next item on the list. Doug analyzed the next item like the engineer he was studying to be.

“Perfect,” said Doug smiling broadly.” I just saw a garden gnome with a Santa hat on it. Two knocked out at once.” The hunt was on. Doug’s enthusiasm was contagious and Joe relaxed.

Meanwhile, Chloe put down her phone and read the clue to Sara. “He wears a Santa hat, but he’s no Santa.” She also smiled and actually said, “Sara, this is fun. You’re so clever.”

They were driving south on PCH when they both spotted the Greeter, in a Santa hat.

“Fist bump,” Chloe said as she waved back at the Greeter, who saluted them.

They smiled at one another and managed a combined fist bump and high five. They were turning north toward Lumberyard when they spotted Joe and Doug heading away from the restaurant, making “loser” signs on their foreheads at Sara and Chloe.

Chloe opened the folded clue. “It’s what’s left over when you mill lumber.”

In unison, they cried out, “Sawdust! The Sawdust Festival.”

Joe and Doug were standing at the ticket booth when the girls ran up, breathless.

“We won!” said Joe, doing his own fist bump with Doug.

“I’d call it a tie,” said Sara. “How about hot chocolate to celebrate?”

Joe and Sara sat on a log, watching Doug and Chloe chattering and laughing as they went in search of the hot chocolate. Joe reached for Sara’s hand and they did their own mini fist bump. The hunt was complete. The blending of the family had begun.

Jackie Bayless lives in Laguna Niguel, CA. She has written articles for publications ranging from the Washington Post to Mission Critical Communications. Her short stories have been published in The Wall, Strands Litsphere, and Down in the Dirt.