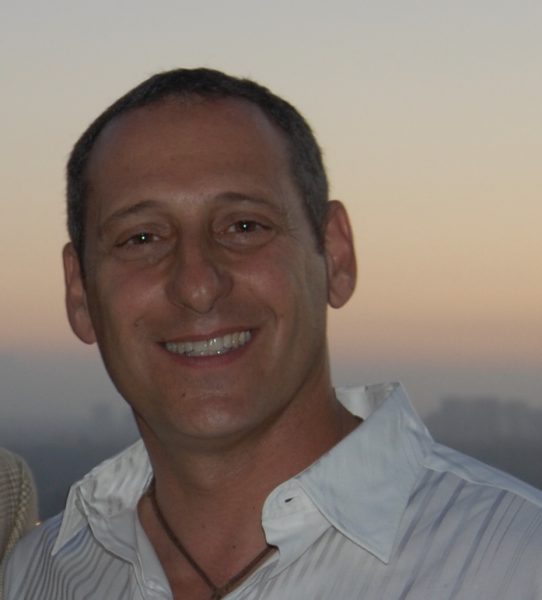 The oldest of five children, Joe was born on Aug. 21,1958, in Miami to Barbara and Allan Rice. They relocated to the San Fernando Valley when he was a small child. A “Valley Boy” through and through, in his teenage years he became a regular dancer on “American Bandstand.” After graduating from UCLA with a bachelor’s degree in economics, Joe got yet another “big break” and began working at the William Morris Agency—in the mail room. His talents later brought him to the Lew Sherrill Agency, where he worked as an agent. He later ran the theatrical department at Abrams Artists Agency before forming J.R. Talent Group, where he managed the careers of myriad well known actors. Joe’s managing style and work ethic went well beyond normal “office” hours. Long hours of reading scripts and not taking “no” for an answer, he truly believed in his clients. Often taking them under his wing and offering them a seat at his table during holiday dinners.

Some of his favorite pastimes included collecting classic cars, grilling, and creating Zen gardens with succulents. Joe graciously gave away succulent cuttings to anyone…even if they didn’t ask for any. More than anything else though, Joe’s passion was spending time with his family: lying around watching movies, taking walks on the beach with his favorite chocolate lab, recording sunsets while his kids play in the water, and sitting around a fire pit playing guitar with his truest friends. He is survived by his wife, Gabriella; his children, Tane and Maya; his brothers: Wayne, Darryl and Allan Jr.; his sister, Denice; their spouses; six nieces and nephews; and many cousins.