The following information was gleaned from news releases, correspondence, and interviews with the candidates for Laguna Beach City Council on the Nov. 3 ballot. 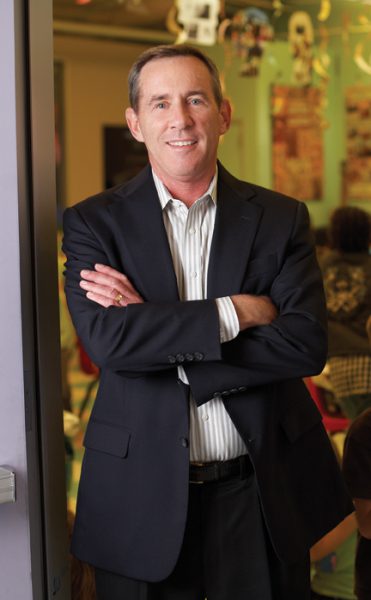 Mayor Bob Whalen, a city councilman since 2012, is running for a third term. The public finance attorney by trade has served three terms as mayor, on the city Planning Commission, on the Laguna Beach Unified School District board and on several local nonprofit boards. His prior council efforts include placing Measure LL on the 2016 ballot, which raised the hotel bed tax to fund public safety; updating the downtown land use plan; and initiating a study that culminated in the approval of the Wildfire Mitigation and Fire Safety Report.

Fiscal responsibility—Whalen says he wants to remain fiscally prudent and manage the city budget anticipating a loss of revenue.

“The COVID-19 pandemic has presented significant financial challenges to the city,” Whalen said in a news release. “We must continue to be fiscally prudent and manage our budget to deal with the loss of revenues. Given my experience as a public finance attorney, I am well-qualified to help in this effort.” 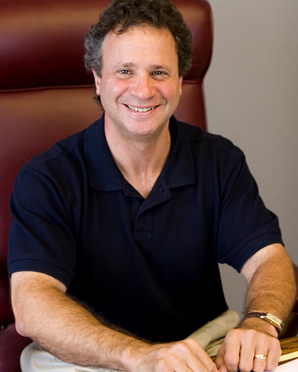 Steve Dicterow, who served on the council from 1994 to 2006, is running for reelection after his return to the dais in 2012. Dicterow is an attorney by trade, with a Bachelor’s degree from University at Albany, SUNY and a law degree from USC. He has served past terms as mayor.

Keeping fiscal concerns in mind—He would not support any new bond measures and wants to keep the city budget in check because of potential 20% to 30% decreases in revenue over the next few years.

Using experience on the dais—Dicterow says he wants to protect property rights and brings many years of knowledge that are useful when making development decisions, particularly on large-scale projects like the Montage resort.

“You get to a point where you have to make a decision one way or another,” Dicterow said in an interview. “I was thinking that Laguna is at a very critical crossroads right now, and my skill and experience are needed now more than ever.” 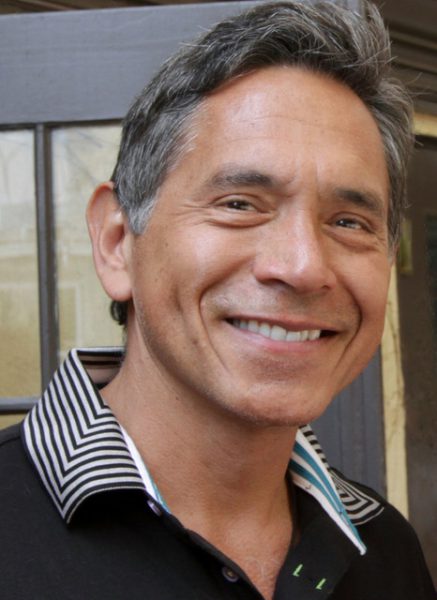 Ruben Flores, a 24-year resident and business owner, is running for City Council. His past civic involvement has been extensive, including advocating for Laguna’s artists, its natural resources (such as establishing the city’s first Arbor Day celebration and the Sister Cities garden in Heisler Park) and serving as chairman of the View Restoration Committee. Flores has also served on the board of the Pacific Marine Mammal Center and the Laguna Beach Beautification Council.

Goals:
Improving local ambience and vitality—Flores wants to avoid mansionization of residences and foster “contextual design” to ensure projects address the cumulative effects they have on neighborhoods.

Boost the arts scene—He wants to involve both world-class talent and residents’ creativity in initiatives and programs.

“Laguna deserves fresh and creative leadership,” Flores said in a news release. “I will use experience from 24-plus years as a local business owner and resident to serve Laguna, championing improvements and policies that amplify the extraordinary character of Laguna Beach, respecting needs of residents, and promoting healthy businesses.” 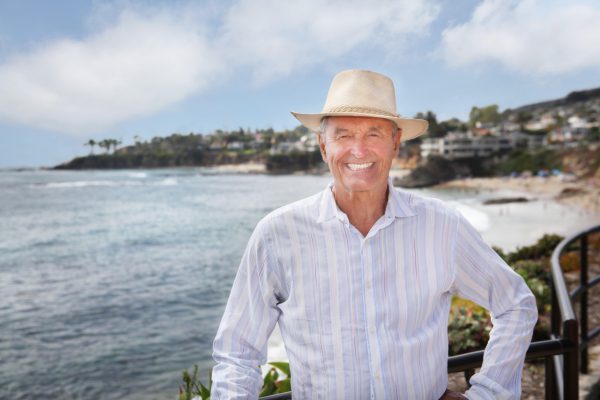 A resident devoted to Laguna, George Weiss is past president and fundraiser for the Laguna Beach Film Society, past president of the Laguna Beach Beautification Council, former chairman of the city’s Housing and Human Services Committee, and a volunteer doing restoration work on open spaces and locals’ gardens. He served in the Marines and is a former business owner. Married for 37 years, he has a son who attended Laguna Beach High School.

Maintaining Fiscal Discipline—Weiss believes in careful planning and prudent spending, particularly in hard economic times like the pandemic, and argues that the idea of ripping out landscaping on the new $11-million Village Entrance for a large mushroom art piece and parking structure is not fiscally sound.

Promoting Transparency—He argues that big money, such as the $20,000 secret donor of the parking structure study, shouldn’t have more say over what happens in the community than its residents. Residents deserve to know what’s going on before, rather than after, decisions are made.

Keeping Neighborliness Alive—Weiss reports that he moved to Laguna because of the beauty but discovered a community of people who care about each other. He notes that he is neither a lawyer nor business owner looking for city clients or benefits, just a resident who “steps up when the need arises” and wants to give back to the community.

“I want residents to be heard, not belittled, at City Council meetings and the value of their homes and neighborhoods protected,” Weiss said in an email. “I’m for residents, for a change.” 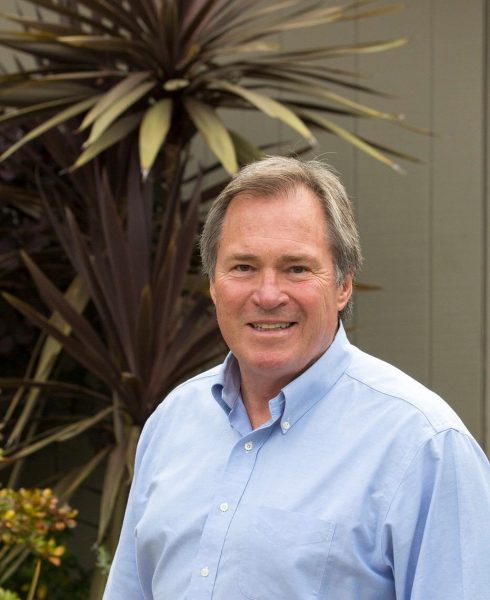 Larry Nokes is an attorney who has had his own law firm based in Laguna Beach since 1995, Nokes & Quinn, that focuses on land use. The 36-year Laguna resident has served on the board of the South Coast YMCA, the Laguna Beach Chamber of Commerce, and on the city’s View Restoration Committee. He was also heavily involved in helping write the Historic Preservation Ordinance, which was approved by the City Council in August. Nokes is married and the father of a daughter who recently graduated from law school.

Addressing parking, traffic and circulation—Nokes pointed to the Vision 2030 long-term plan saying parking has gotten worse, not better, and how parking, especially after the Village Entrance completion, remains a severe problem that must be solved, particularly as downtown workers and beachgoers take up neighborhood spaces.

Cutting red tape at City Hall—He is calling for permit streamlining, simplifying the zoning zone and overall making the process easier for people to obtain approvals for conforming projects.

Next week: School Board and City Clerk candidates