A pole position and second-place finish propelled Michael Lewis, of Laguna Beach, further into the points lead of the TCR division of the IMSA Michelin Pilot Challenge.

Lewis’ race on Saturday, Sept. 14, at WeatherTech Raceway Laguna Seca began positively in the No. 98 Hyundai Veloster N TCR race car, as he set the fastest time in qualifying for the TCR division, earning him and co-driver Mark Wilkins their fourth pole position of the season. As a result, Lewis started up front for the race and led the first half of the two-hour race despite several caution periods and restarts before relinquishing driving duties to co-driver Mark Wilkins.

After a successful pit stop, another driver was able to pass by Lewis for the lead, but as Lewis pursued the car, time ran out and the duo earned the second position on the podium. As a result of this finish, they are 11 points ahead of second place in the TCR division of the IMSA Michelin Pilot Challenge.

“It was a delicate balance of trying to push and create a gap, but also save tires, ” Lewis said. “Our Hyundai Veloster N TCR was a blast to race out there. My co-driver Mark Wilkins had the toughest job, but as usual, he did a great job and we’re looking forward to the finale. It’s nice heading into the final round with a bit more of a points cushion. We really want to bring this championship home for Hyundai. Thank you to all of our Hyundai friends, all of the fans, and all of our family members who visited the race this weekend. It was fun to have you at the race and share our team’s success together.”

The final race of the season will take place on Friday, Oct. 11, at Road Atlanta in Braselton, Georgia. 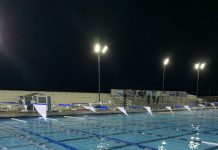 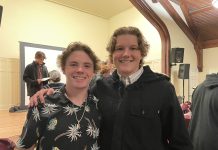 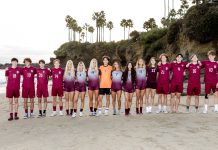