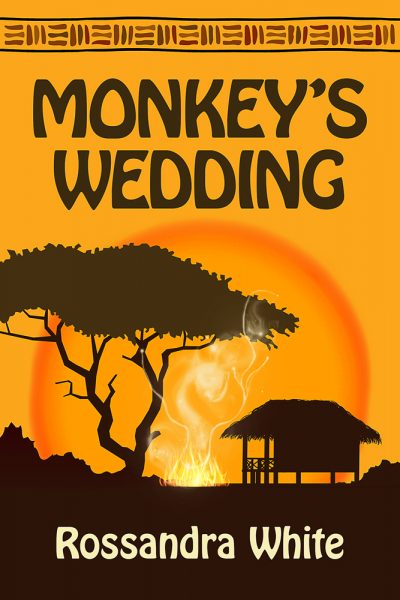 The protagonists, adolescents Elizabeth and Tururu share an uneasy friendship on a remote sisal plantation in 1953’s Zimbabwe when resentment to white rule erupts throwing them into the crossfire of political change and ancient ritual.

White, a fourth generation South African, was raised in Nkana, Zambia, and is author of “Loveyoubye: Holding Fast, Letting Go,” her memoir.

Mark Crantz was recognized for “Party Hardy” and Roderick Reed for “First Bird leaves the nest.”

Its sister paper, Newport Beach Independent, also received two awards. Writer Catherine Del Casale and Editor Chris Trela took third place in the “best of” category for their “Off the Menu” column “Eating Our Way Through the OC Fair.”

Trela also received second place in the feature photo category for an image of colorful pastries and desserts at Moulin Restaurant published alongside an “Off the Menu” column last October.