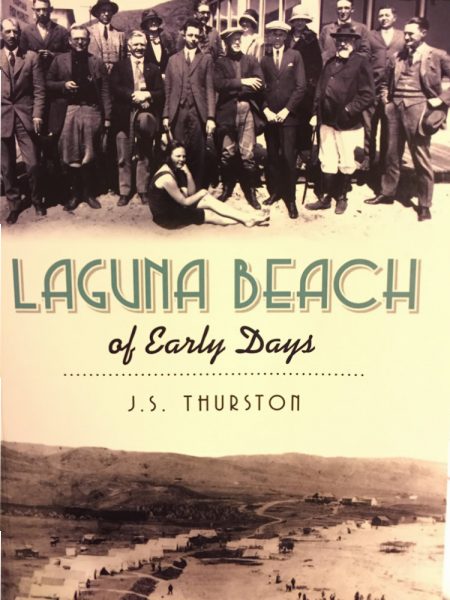 “Laguna Beach of Early Days,” a personal historical account by Joseph S. Thurston, whose parents settled in Aliso Canyon in 1871, is now available thanks to a reissue by his grandson, Kelly Boyd.

During a City Council meeting last week, Mayor Pro Tem Kelly Boyd said that he and his wife, Michelle, decided to reissue Thurston’s commentary, originally published in 1947, because people have repeatedly asked about obtaining the out-of-print work.

The 208-page revised edition of the historical narrative provides a glimpse into a bygone era. “How little we realized that we were living right in the path of civilization … as it forged its way to the west,” wrote Thurston, who recounts his personal experiences while growing up in Laguna from the age of 3. Thurston died in 1957 at 89.

Boyd’s lineage to one of the town’s founding fathers stems from his maternal grandmother, Marie Harding Frazier, mother of Virginia and Doris, daughters adopted by Thurston when he married Marie in 1921, the book’s introduction says. Doris married Robert Boyd, who owned several local restaurants. Their sons, Kelly and his brother Bo, took up the family business, and for years operated the Marine Room Tavern. Kelly retired in 2012.

The book is available at Laguna Beach Books, which plans a signing with Boyd at 6 p.m. Thursday, Sept. 14. 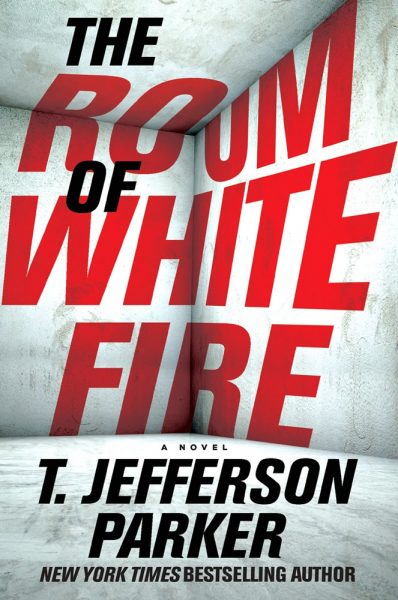 Former resident and author T. Jefferson Parker stops in at Laguna Beach Books for a 6 p..m. Q&A Thursday, Aug., on his latest work, “The Room of White Fire.”

Parker’s latest novel focuses on Roland Ford, a private investigator asked to locate Air Force veteran Clay Hickman. He’s drawn into the shroud of secrecy over the disappearance of Hickman and against powerful and treacherous people that pose questions about truth, justice, and the American way.

Anita Abriel to Discuss ‘The Light After the War’