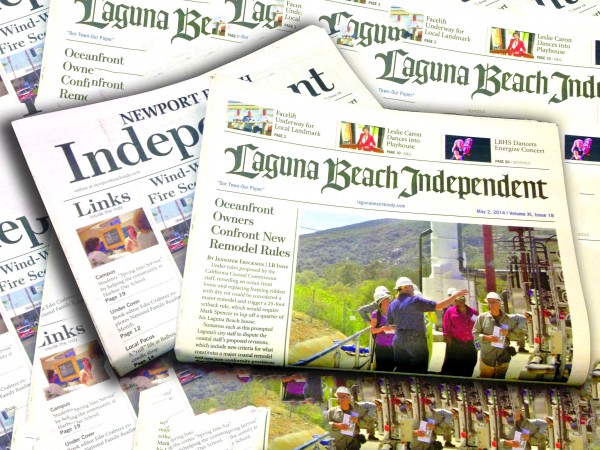 The Laguna Beach Independent won two awards at the Orange County Press Club’s annual journalism awards, which were announced this past Monday.

The paper’s package of articles by multiple authors published last October, “Remembering the Firestorm,” won an honorable mention in the series category.