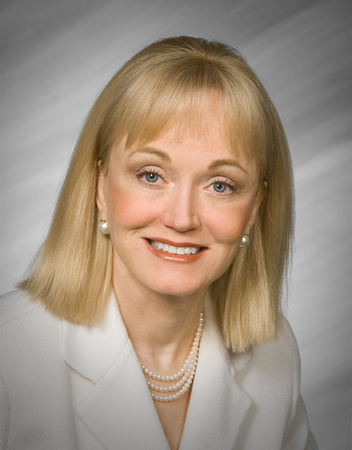 After reading a recent column about the Village Entrance wherein my name was mentioned – and a letter on the subject, please note the following:

After much thought, I felt that the short time frame prior to a public vote would not be enough time to explain the costs and bond financing structure—nor to show Laguna taxpayers how the project would not be paid for by residents. Also, I felt that it could create a negative battle in town such as we experienced with the Montage Referendum.  Thus, after working 18 years for a beautiful gateway Village Entrance for the City which would add 10% more parking to the downtown, I decided not to move forward. There was never a public vote on the Village Entrance project.

I continue to dream of a beautiful Village Entrance that adds parking spaces at this location – just before drivers enter downtown Laguna, thus reducing congestion and the “washing machine” circling effect Larry Nokes often refers to when describing cars circling round-and-round town to find a parking space. It needs to happen and I believe it will.

Elizabeth was a 12-year councilmember and three-time mayor.