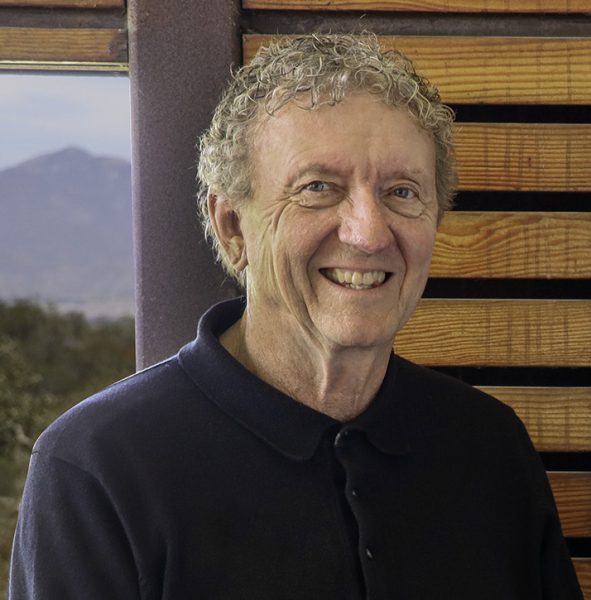 In his recent columns in the Indy, Michael Ray has blamed Ann Christoph for Alta Laguna water tank delays that he feels contributed to the 1993 Laguna fire, despite evidence to the contrary. It has been pointed out that Christoph was part of the design team for Alta Laguna Park from 1987 until its completion in 1991. She served on the City Council from 1990 to 1994.

Since Christoph had worked on the park as a paid consultant, she was legally required to abstain from voting as a councilmember on the proposed Alta Laguna water tank project during the initial votes because the site of the proposed tank was part of the park property she had worked on. When she was allowed to vote on the proposed water tank, she voted to approve it. One would assume that the water tank voting issue was settled. Yet, in Ray’s July 29 follow-up column he asks: “How did Christoph obtain the City contract to design the Alta Laguna Park? Was she so powerful any design competition was irrelevant? Was there one [competition]? Does anyone know?… What are they afraid of?”

I was part of that design team and will provide answers to Ray’s questions, as requested.

In 1987, the City was preparing to hire a professional consultant team to design Alta Laguna Park. A Request for Proposal (RFP) was prepared by the City and sent to landscape architects and design professionals in Orange County. Eleven proposals were received by the City. After review, six teams were chosen for interviews. Ann Christoph, Fred Lang, and I formed a joint-venture collaboration to be the principal park planners. Laguna Beach resident Chuck Geiger, owner of Western Pacific Engineering, was the civil engineer for our team and noted Corona del Mar architect Ron Yeo was the designer for the restroom.

The City assembled a selection committee of Deputy City Manager Rob Clark, Irvine Co. planning manager William “Bill” Watt, and a third committee member from the County Environmental Management Agency. After interviews of the finalists, the consultant team of Christoph, Borthwick, and Lang was recommended by staff to be the principal park planners and their team was awarded the project in December 1987 by the City Council. The staff report states …”they ranked high by the interview panel because they showed sensitivity to the interface between this site and the adjacent open space of Laguna Heights. Frederick Lang is especially knowledgeable in the area of native plants and how they can be used in a park like this. Robert Borthwick has experience in the design of athletic facilities and Ann Christoph has designed a number of tot lots in the area. The panel was also impressed with the commitment of each of the landscape architects that they will have hands on day-to-day involvement in the project.”

The following week Christoph, Lang and I met on the vacant land that would become the future park and Lang offered a ceremonial blessing that the park would be a credit to both the community and to the native environment. It was an honor and pleasure to work with our talented consultant team of Lang, Christoph, Chuck Geiger, and Ron Yeo, along with City staff and the public to make the park a success.

Bob is a Laguna Beach resident and member of the American Society of Landscape Architects.