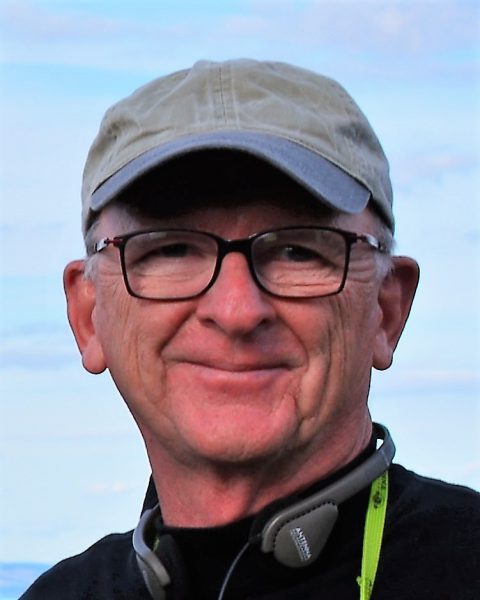 With only three ways in and out of Laguna and the fact that it will take more than four hours to evacuate Laguna in the event of an emergency, further intensification of commercial land uses is simply irresponsible.

And yet, in the face of the results of the 2021 City-funded evacuation study, the City has done nothing to address the risks posed by the constant push for “more and more” intensification of commercial development. In fact, actions like the reduction of the Downtown Specific Plan parking requirements simply incentivizes increases in intensification of land uses.

Days ago, a judge overturned the approvals of a 3,000-home development in San Diego because the plan didn’t fully address whether thousands of new residents would have time to flee during an emergency like a wildfire.

Intensification of commercial land uses is a key focus of the Ballot Initiative. “Intensification” is just a wonky term of “more traffic, more people, and more congestion” in the same size container.

Like the argument that it’s “not just another pretty face”, a powerful argument for the Ballot Initiative is its implications for the safety of residents and visitors alike.

In July 2021 the City received the 432-page “Wildfire Egress Study” produced by KLD Engineering. It found that:

The following is an excerpt from the Associated Press article about the judge’s ruling:

“Judge: California city must overturn project”
“A judge has ordered the Southern California city of Santee to throw out approval of a long-planned housing project, ruling that developers hadn’t adequately considered how new homes could affect potential wildfire evacuations. The Santee City Council in late 2020 approved the Fanita Ranch project, giving approval to 3,000 new homes in hills northeast of San Diego.
In her decision, Superior Court Judge Katherine Bacal wrote that eight resolutions and ordinances giving approval must be overturned.”
The newspaper said the judge expressed concern that the plan didn’t fully address whether thousands of new residents would have time to flee during an emergency like a wildfire.”

How can we ignore this?

John is a board member of the South Laguna Civic Association and Laguna Beach Audit Review & Measure LL Oversight Committee.