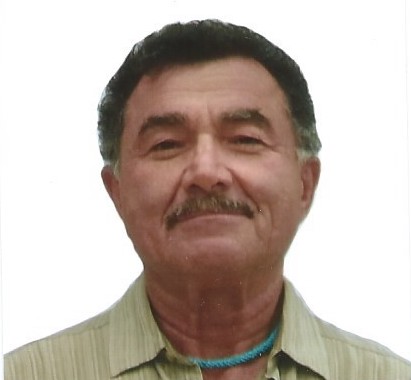 I am grateful to the Independent for committing space to the discussion of race relations in America. This difficult issue is the most important and volatile issue facing America, if we set aside the COVID-19 pandemic for the moment. Some folks here might believe that the issue of race is not relevant to Laguna Beach. You will hear people loudly proclaim, “I’m not a racist”. To these attitudes I say that American democratic ideals are  meant to serve all people, and if they do not, in the end, they will serve no one. And as to the comment that one is not a racist, I ask, “How would you know? We live in a re-segregated society. Interactions between Black and White people are rare. It’s easy to feel one is not racist when interactions with people who belong to other races are rare.

There are two questions I want to address. I was going to address the issues surrounding the BLM movement, but that topic was dealt with well by Jean Hastings Ardell in the last edition.

What do Black people want? Is there institutionalized racism in America? If one reads Black authors or talks to Black people it is clear what they want is equal access, an opportunity to raise themselves up and excel. They are trying to give voice to a part of this culture that largely has been ignored. The denial of Black contributions is itself a proof of deep seated racism. More specifically, consider the ways that concerted efforts have been made to lock Black people out of full participation: slavery, Jim Crow laws, lynchings (as recently as 1955), redlining, housing covenants. Recall the first attempt at reparations – the Homestead Act of 1862. Freed slaves were the main focus of the plan to give families “40 acres and a mule.” 99.65% of those awards went to white people. Recall Black Wall Street. Blacks worked hard to build a thriving community in Tulsa, Oklahoma in the early part of the 19th century. In 1921, racist vigilantes burned it to the ground and slaughtered over 300 Black people. This attack went on for two days and could not have occurred without the tacit approval of local government and police. To this day, America is not a level playing field and Black people do have to work twice as hard for half as much. This must change.

What is meant by defund the police? Clearly this is a bad choice of words. Only an easily dismissed fool would think that we can get by without law enforcement. The better term is to restructure the police. I was a member of a team of mental health professionals who were trainers for the San Francisco Police Department for many years in the aughts. I heard repeatedly from my policemen friends that this society asks too much of them Restructuring means that some of the police budget would be rechanneled to increase mental health and homeless services. We certainly need more of those professionals and can probably get by with fewer armored troop carriers patrolling our streets. As for canceling the culture, does it sound democratic to have citizens grabbed by law enforcement in uniforms with no insignias and driven away in unmarked cars. Sounds like Nazi Germany to me.

There are not Black people and White people. We are all different shades of brown. The human genome, once mapped, showed that all humans have the exact same genetic makeup. There is only one race in the world: the human race. Embracing this reality is what we all need to do.

Holiday Digest 2020: Tears and Thanks on Main Beach