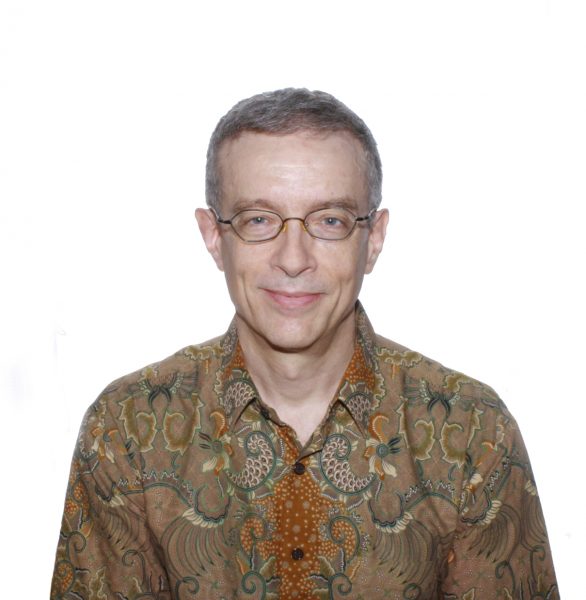 By Michael Morris
Several of Laguna Beach’s elected leaders, paid staff, and appointed committee and commission members, appear confused when it comes to their approach to our city’s parking issues. On the one hand, they treat parking as if we have it in abundance. On the other, they propose complex parking solutions that will cost taxpayers millions.

Laguna Beach’s updated Downtown Specific Plan (DSP) has significantly reduced the parking required be provided by downtown commercial building owners for the benefit of their tenants and tenants’ customers. The decision to reduce the long-standing obligation of the landlords was based in part upon the findings of two city-sponsored studies produced by IBI Group and MIG Inc.

These studies conclude there is an abundance of parking available downtown most of the time, and the “decoupling” of parking requirements to business use was needed. This is a huge gift to landlords who can now demand the higher rents that more parking-intense businesses such as restaurants and bars can command. Does requiring only six parking spaces for a restaurant or bar that serves 60 patrons with a staff of eight, then giving a 50% reduction due to “C” class building historicity, make sense? Of course, it doesn’t.

In addition, the “parking abundance myth” is falsely used to justify eliminating 72 downtown parking spaces needed for the Promenade (aka Forest Avenue) and the street food stalls. Keep in mind that the City leases a total of 208 spaces downtown to various businesses, charging as little as $55 per month. These are rates that have not been adjusted in more than a quarter of a century, costing the City around $873,000 annually in lost meter revenue. Then there’s the continued giveaways of non-existent parking via grandfathering and historical exemptions, as well as other waivers of parking requirements to businesses and landlords.

Despite the “parking abundance myth” telling us that Laguna’s downtown needs no additional parking, the City is on a quest to build multi-million dollar, taxpayer-funded parking structures. In 2017, seven locales were under evaluation as potential sites. Among these was the OC library site at 363 Glenneyre St. and the Presbyterian Church street lot along Third Street. Does that make sense when we’re being told there’s plenty of parking?

The fact is city leaders know the “parking abundance myth” is exactly that—a myth manufactured to promote their own parking agenda. Knowing how frustrated most Lagunans and visitors are about the scarcity of parking downtown, this group of civic leaders and city staff is counting on residents to enthusiastically embrace their proposals for the construction of costly parking structures. These city officials are banking on the fact that below-market parking leases, more food stalls, and new parking-intense businesses will make parking matters worse.

Maybe what the City is doing isn’t crazy if you start with the proposition that taxpayers “owe” landlords and businesses the benefits of abundant parking (as Councilperson Peter Blake has opined). Perhaps there’s a method to their madness. Maybe their dual-pronged approach of letting businesses off the hook for parking is their way of garnering resident support for taxpayer-funded parking structures.

It’s a genius strategy if your objective is to cater to the business community at the expense and convenience of the average resident.

Michael is a Laguna Beach homeowner and founder and former Treasurer of Laguna Residents First PAC. He previously served a one-year term on the Orange County Grand Jury and as an appointed trustee to the Orange County Vector Control District.