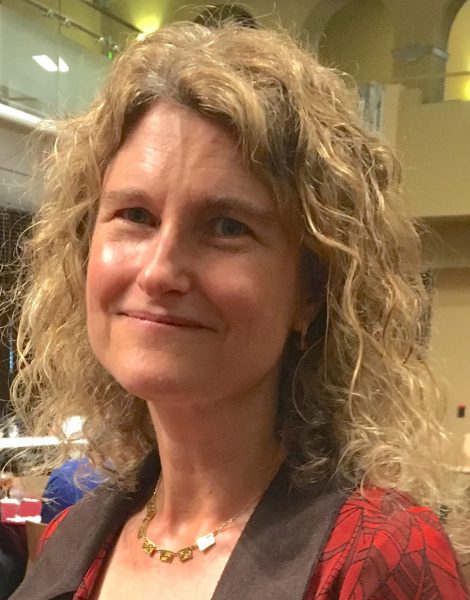 The latest attack on historic preservation holds that the law is important—sometimes. Projects can get a pass depending on who the owners are. It holds that if Laguna violates the law, the opponents who presented detailed, fact-based objections should just get over it. And if Laguna enforces the law? Laguna Beach is a very beautiful and privileged and insular place; in our particular historical moment it is surprising to see newspaper ads insist that laws to protect historic resources should not be enforced, because Laguna must protect photogenic “families like this.”

Laws are supposed to be applied objectively and fairly, not driven by personality or popularity. Demographics and length of residency in Laguna should not matter.

What matters is this: for the demolition and expansion project at 369 Hawthorne, two qualified historic preservation experts, including the consultant hired by the owners, found that it did not comply with the Secretary of the Interior’s Standards, which means that it would significantly harm the historic house and the City is required to conduct an environmental review process under CEQA. The Kirbys had an opportunity to fix their project but did not; the problems were detailed at length, and still the City opted to approve it. Unfortunately, the only way to make the City comply with CEQA at this point was through litigation.

As a founder of Let Laguna Live, and favored Council candidate of the developer-funded Liberate Laguna PAC, the Kirbys’ attorney Larry Nokes has led the local effort for “voluntary” historic preservation. His letter last week asserted that the Kirbys’ project “went through the City’s prescribed vetting process,” as though that settles the matter. But here the process is the problem. The City fails to identify and mitigate impacts even to a voluntarily designated historic resource like 369 Hawthorne, after experts point out those impacts. The process fails to meet the requirements of CEQA—a state law. Even residents who are not particularly worried about the erosion of Laguna’s historic fabric should have a problem with this.

The language of supporting “young families” was introduced by DRB members who evaluated the project, not that long after Councilmember Peter Blake boasted that “DRB is… gutted” (quoted in Independent, April 1, 2020, expletive deleted). The organized “Save Our Families” campaign exploits that rhetoric. Nokes and Daniel Rosenthal have worked for years toward the goals of undoing Laguna’s historic preservation protections, making preservation voluntary and electing councilmembers (Blake successfully) who “reflect our views on property rights and historical resources” (Rosenthal column, Feb. 19, 2021). And thus the wholly predictable lapse in so-called transparency when it comes to the fixation on Village Laguna’s (fictitious) role in the lawsuit over 369 Hawthorne. Village Laguna is the dog whistle these people cannot help blowing. It is the sound of a crusade that involves a much larger and pernicious development agenda.

Rosenthal ends his latest column on a chilling note, especially for a Heritage Committee member: the petitioners should drop the suit because “there will be plenty of later options to keep a check on the City’s historic preservation protocols.” We hope not. It’s the City’s job to keep a check on itself. Rosenthal’s hint at the limitless future opportunities to challenge Laguna’s compliance with CEQA begs the question: who would he offer up as a candidate if the process doesn’t change? What sort of people would need to undertake an unlawful project to make litigation against the City acceptable? This is the main reason the “Save Our Families” ads are so unsettling. Everyone should be treated equally.

Catherine is a professor of English at the California Institute of Technology and a spokesperson for the Laguna Beach Historic Preservation Coalition.