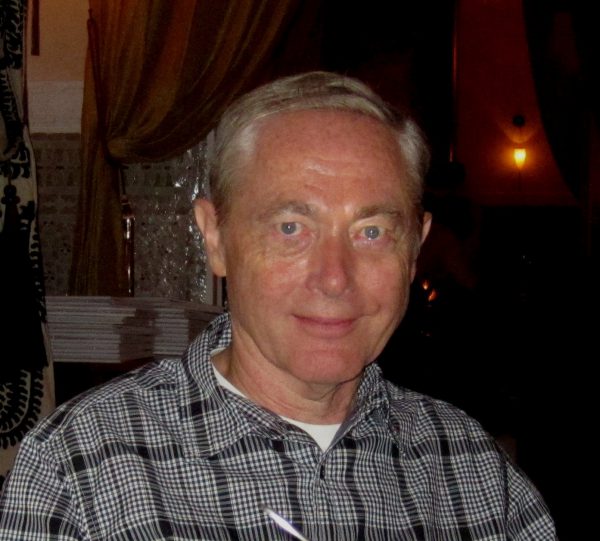 Despite years of meetings and task forces, Laguna’s historical preservation (HP) program is facing a crisis of confidence.

For the past two years, I served on the Heritage Committee (HC). HC decisions are advisory only and have no real power other than to hold public hearings. I volunteered with the goal of improving what I perceived was a lack of public confidence in our 40 yr old HP program.  I pledged to visit every property to understand applicants’ goals and aspirations.

We have two groups of “historic” property owners. The HC deals only with those who are in or want to be in the  “registration” system.  Since 1989, 298 properties have been placed on the “registry” (all built pre-1950). Another 73 have not been county recorded so they may not be legitimate. Only two have been demolished, one removed. No one has audited the registry so this is just my research.

Most important, there is a much larger community of property owners who preserve, protect, and restore their historical properties. Only a tiny number have been demolished. This community is thriving outside the regulated system. I guess we are talking about 1,000 to 1,500 or more properties. Just walk around the historic neighborhoods and you can see these older properties have been preserved and improved. These owners have chosen to avoid the “regulated system.” Voluntary preservation is alive and well in Laguna.

When I joined HC, I noticed the HC meetings are not recorded and minutes are not accessible to the public. The City Clerk has no records. More troubling, I witnessed a few cases that ran one to two hours with angry exchanges between applicants, staff, and committee members. None of this was being documented.

I made a motion to just to discuss lack of transparency. No one seconded my motion, so it died. I recorded one of the meetings and was later accused of being a “felon”. The chair adjourned pending a city attorney criminal investigation. He ruled there was no violation. After two staff liaisons were replaced, I was able to get staff to write detailed minutes and post documents on the city website. When the pandemic hit, we held Zoom meetings. I requested Zoom recordings be placed online and the new liaison agreed.

After meeting with scores of HC “customers” at their sites, it was clear that many fear the process and do not trust the system. Most applicants just wanted get through the meeting so they could move to the Design Review Board or Planning Commission and make their case there.

Historicity is a highly subjective, aesthetic judgment. It is not a science. There is no law mandating a City have HP ordinance, registry, inventory. Less than 20% of California cities have laws that regulate HP.  Each city has markedly different approaches. Cities have that discretion. About 400 cities have no code enforceable of HP ordinances. Many have successful voluntary HP programs. One city with a record number of Mills Act contracts has no HP ordinance at all.

Even worse, Laguna is the only city whose code mandates you sign an undefined “agreement” which encumbers your home for all time and eternity, exposing the owner to perpetual change of law risk. That agreement scares most owners. It conflicts with Mills Act which has termination rights.

Inside the system, there are massive inconsistencies and conflicting language as to what the local, state, and federal laws say. The “guidelines” and historic construction codes include “disclaimers” they are not law. Laguna has no certified historians. We pay consultants to advise us. Consultants’ opinions do not make a property a historical resource. Only the City, State or Department of the Interior can do that.

The advocates of a regulated command and control system claim many properties are officially listed as “eligible” for state or national landmark status. After checking with the authorities, California State Office of Historic Preservation and Department of Interior confirm no such properties are on the official eligible list. Only state or federal officials can officially declare a property “eligible”.

In a truly voluntary system, only the owner can volunteer to apply.  But, if the final decision does not grant the benefits requested, the owner must have the right to withdraw without prejudice. Not in Laguna. Owners apply and get trapped without their consent. All the above explains why the public lacks confidence in this system.

The conflict between the hundreds (possibly thousands) of unregulated historic property owners and a small group of status quo defenders has reached a crisis stage. Extreme activists are resorting to civil disobedience by suing the City, hoping our neighbors give up and leave Laguna. Some have! Since the legal buck stops with the City Council, the owners have no remedy while the activists drag them into court.

The activists also sink to slandering and libeling innocent people. I have been falsely accused of stealing public property, cheating on taxes, and illegal improvements. Others have also been on the receiving end of this bullying.

Who are these activists? It appears to be coming from Village Laguna (an IRS 507 PAC), affiliated PACs, and “ secret associations”. They are supported by out-of-town political groups and law firms who are fanatical about forcing unwanted HP regulations on property owners.

This is stifling legitimate voluntary and philanthropic efforts by owners who want to restore and preserve their historic properties. If action is not taken, it will cause irreparable damage to our beautiful community. It can be quickly fixed. That would take another 600-word essay.

Doug is a member of the Laguna Beach Heritage Committee.