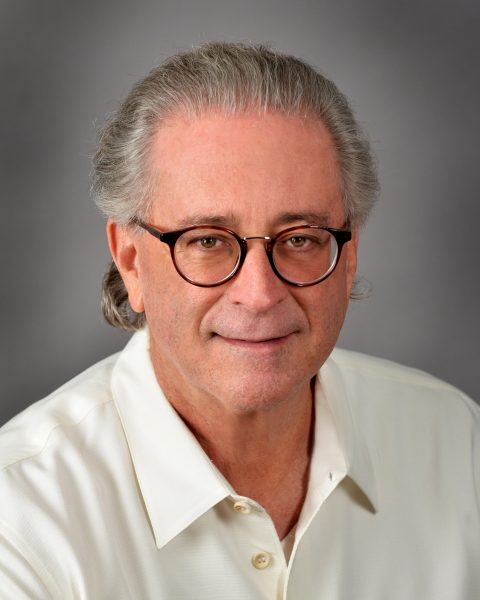 Editor’s Note: Freeman released a somewhat lengthier version of what runs below this past Monday. On Wednesday, the city announced it was shutting down all work at Hotel Laguna.

I am not an alarmist. I am sounding the alarm. Laguna Beach has allowed Mohammad Honarkar to keep working on multiple properties, including obviously to intensify use. Maybe he has good ideas; I doubt it. That is not the point. His ongoing work has continued with no proper plans, permits, comprehensive program, or public input.

It gets worse. One example — some ground floor interior walls at Hotel Laguna are gone. Actually knowledgeable people are concerned. The city manager assures us, staff is working with the applicant to obtain after-the-fact permits. Commendations!

The City by actions and inaction has enabled Honarkar to jeopardize prospects for the National Register, which has commercial value and ensures a righteous restoration. We can only hope Honarkar has not jeopardized the hotel’s structural integrity.

The first order of business is to shut Honarkar down. There is a California Coastal Commission hearing May 12. The staff recommendation is to do what the City should have done, not merely along the Coast but everywhere: shut Honarkar down.

The second order of business is for the City to retain outside forensic resources to inspect every one of his properties. The public has the right to know the full extent of the damage he has done. There is no reason to trust that city managers and leaders have the capacity to do this. City officials were provided with evidence to support all the claims made above. After weeks of waiting, after the obligatory Zoom meeting and a series of redundant discussions, they have done next to nothing.

Small fries in Laguna can be put through the ringer while big dogs sometimes get to run wild. This is what frosts me the most. But even more generally, like cases are not treated alike, which is the single best measure of an equitable process. I know of a homeowner with a project devoid of variances who was asked to do an Environmental Impact Report (EIR). I know of an expanded commercial use in sensitive habitat that somehow needed no EIR. I know of one old hotel proposing more food and beverage uses that needed many public hearings. I know of another hotel with non-permitted expansion of food and beverage uses that has circumvented any public process, namely Hotel Laguna.

Evidence supporting my claims, because it was presented to city officials, is now obtainable public information. Digital files allow for 360 degree views from discrete points inside structures. Viewed alongside photographs that also provided, these files show that Honarkar may have fraudulently misrepresented non-permitted changes made recently to be “as-builts” in seeking permits for more new work. Evidence shows that work done subsequent to the issuance of recent permits goes beyond what is allowed by those permits. Evidence shows that he has illegally moved certain structures oceanward of the hotel.

Hotel Laguna is in the Downtown Specific Plan Area where all projects must go to planning. Yet consider the additional following particulars describing recent work at the hotel. The ground floor bar room was made larger by removing an interior wall and this area reconstructed to expand service to the outdoor patio. A room once used for community meetings was converted to a sushi bar.  The room in the basement used for small gatherings was converted into a beach bar for a private beach club and also the beach-going public. The main level offices and retail spaces were demolished. For what? Who knows.

Early on, for roughly three months, I was on what Honarkar called his “dream team” that became a nightmare when he refused anyone’s advice, on anything. But this is not sour grapes — it is an understatement. In retrospect, perhaps I was unduly romantic about the prospects when, with Honarkar’s blessing, I pledged projects free of variances; pledged Hotel Laguna would be on the National Register; pledged extending Main Beach Park up to Legion; pledged that projects would be LEED-certified, a measure of sustainability. Shame on him for the misdirection play. Shame on me for buying into it, for a while. Shame on the public for focusing mostly on what they do not want and, per usual, precious little on what they do want. Shame on the City for getting played by Honarkar and in the process effectively betraying the public trust.

I no longer reside in Laguna. I still care about it. In any case I no longer in good conscience could sit idly by and watch this clown show continue. Now I can only hope, with the benefit of more public awareness, that Honarkar gets shut down for good, city managers and leaders are held to account, and bad does not get any worse.