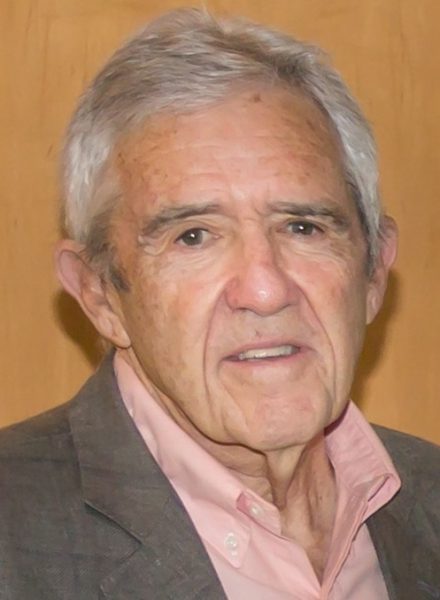 Recently 24 fellow citizens and I sent a letter regarding the Laguna Residents First (LRF) ballot initiative to Mayor Bob Whalen. Since some people may be forming views about LRF based on sound bites rather than in-depth investigation, we thought it could be beneficial to share our letter.

First, a few comments. We respect the intent of LRF drafters. In fact we agree with some intended outcomes. No projects over 36 feet with no exceptions. Sign us up! No block long, monolithic, high-density developments that are in conflict with the “village feel” and scale of Laguna. Sign us up!

However, several of LRF criteria go much too far. Here are just a few:

No investor will devote time or money to undertake risks associated with a public ballot. Yet, the aging condition of our business neighborhoods would continue to deteriorate and the innovation and creativity that formed today’s Laguna will disappear. Investment will be stifled.

It’s not simply the additional time and money that’s a problem. It’s that ballot results are a direct reflection of slick advertising, expensive and often misleading promotions and slogans, versus the merits of a proposal. There are many examples of what happens to a community when investment stops. After a decade of decay, knee jerk reactions result in hyper development. That’s just what we want to avoid but this is a discussion for another time.

Here’s our letter to Mayor Whalen.

As you well know signatures are being solicited by some of our fellow Lagunans for a ballot proposal being called Laguna Residents First (“LRF”) which would require among other actions, that each time several kinds of property development applications are submitted, (including fire stations and other public facilities), the public would be required to go to the polls and vote if the development should be approved. Remarkably, thousands of Laguna properties would be subject to a public vote each and every time certain changes to a property are proposed. Also, as part of the ballot measure the public is asked to revise in technical detail the portions of the City’s municipal code which regulates all property improvements within the City.

We, the undersigned agree with some of the basic concerns voiced by some proponents of the ballot proposal, (the “Proposal”). We are opposed to large-scale block-long developments that would totally change the “village” character of our town. Where we differ is how to address these concerns and how to ensure such development does not occur.

Being opposed to such developments, we think most Laguna residents would agree that while charming, there is ample room for improvement of our commercial areas. Many structures are nearing the end of their useful life and older buildings designed and built long before the age of online shopping are no longer functional. Non-caring property owners often neglect the upkeep of their properties often times brought about by the red tape involved in trying to improve them. We believe there are opportunities to enhance the charm of Laguna without impacting the village aesthetic and without significantly changing the overall scale of our business neighborhoods.

These right-sized improvements won’t occur with the Proposal’s broad-brush additional red tape applied to all commercial neighborhoods and many residential developments. The last thing we need is to add a lengthy and expensive layer of review – including voter approval – on top of an overly complex permitting process. We need the public, property owners and investors to have a clear view of what can be developed and to encourage – not discourage investment and innovation. In our opinion, the answer is to strengthen where needed, gaps in the existing land use controls that would allow developers to avoid restrictions and seek approval of a project that is not consistent with the scale and village aesthetic of Laguna.

For these reasons we request the Council direct the City staff to analyze the existing land use review processes and determine if such gaps exist, recommend amendments as well as other mechanisms to strengthen the process of consideration of development. The following are simply a few examples of added requirements that might be considered for larger developments.

Upon conclusion of its study, we suggest the staff report its findings and possible recommendations to the Council. If the Council determines that such recommendations would indeed better control large scale development while at the same time not unduly impact beneficial development, the Council would create a counter ballot initiative to be provided to voters so they could have an alternative to the LRF Proposal.

We appreciate your consideration of this request and urge you to promptly move it forward.

Opinion: On Being British on the Fourth of July

Opinion: A Note From the Mayor