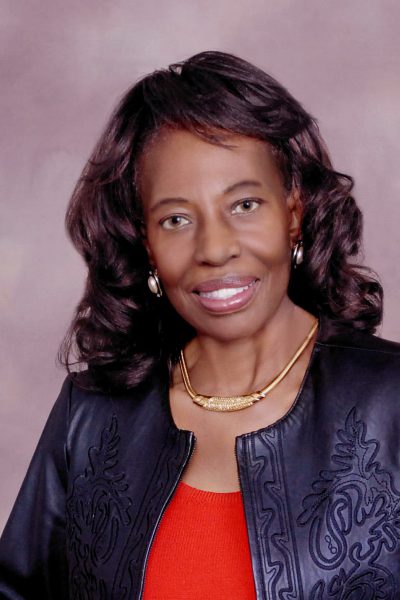 The celebration of Rev. Dr. Martin Luther King Jr. and his legacy will be remembered on Jan. 17, 2022, after 59 years. Yet, I can hear many saying “his speech, vision and dream are in the past and are not relevant today.” I beg your pardon. It is his speech, which continues to be studied in our universities, and his vision and dream are central to what our nation and the world continue battling and echoing his dream: for example, voting rights. It has been said that “A man without a vision will perish.”  We can juxtapose his message to the messenger and onto our world today.

Let us recall that Dr. King was a man of the cloth, a minister, who was a civil rights legend who gallantly responded to justice through peaceful or nonviolent means: protest, demonstrations, protests, jail time, and most notable, his iconic speeches especially I Have a Dream (1953). King once stated, “We must live together as brothers or perish together as fools.” Thus, King led marches for Blacks’ right to vote, desegregation, labor rights, bus boycotts, and fair housing. Are not these central to what our nation and the world are facing? Do you see his vision and dream? His nonviolent position resulted in a Nobel Peach Prize, but this was not at the core of his heart, his dream, his vision, moreover, there was racial inequality, poverty, capitalism, and the Vietnam War that were pressing issues. Well, we have remembered his nonviolent position a position that some activists do not adhere to as a means of solving social issues. King appealed to “not drinking from the cup of bitterness and hatred” instead to engage in change through a higher plain of “dignity and discipline,” he used civil recourse. The late Desmond Tutu, human rights activists, agreed with Dr. King’s nonviolence position. Dr. King’s “I Have a Dream” speech continues to be valuable today, as it resonates today’s human rights themes: discrimination, broken promises (a metaphor that points to promises made by the government pointing to fair and just treatment, but never came to fruition), institutional and systemic racism. All of which countless other countries are yearning, crying, hungering, and fighting, some even willing to take sacrifice life for.

Neighbors, we need to remember that Dr. King spoke to just and fair treatment for all people regardless of creed or race. His “I Have a Dream” speech remains important today. Our nation and the world have not arrived at ethnic harmony yet, meaning, there is not one place where there is total ethic value, respect, just and right treatment or harmony; to allege so is saying “we are a perfect community, country, state and world.” That is erroneous. But we can certainly keep King’s vision and dream as a model for all of us to follow. It would be good for us to reread the dream speech, there have been times when I continue remembering him stating “I have a dream that one day little black boys and girls will be holding hands with little white boys and girls.” Neighbors, Dr. King envisioned a world where children would live, play, laugh, and learn together and not be judged by the color of their skin but the content of their character. Let that be a model for us all to daily live by. Until that time we can sing that old Negro song “We shall overcome some day.”

Rebecca is a Laguna Beach resident and former adjunct professor at University of Nevada, Las Vegas.