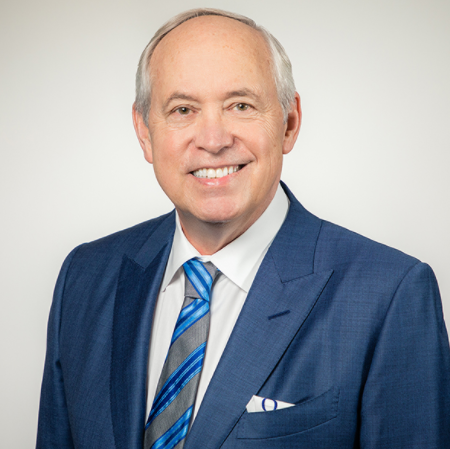 In the chaos of our national election, it may be easy to overlook some of the drama and disappointment in our small-town local election.  Both were evident in the top two local races, for city council and our school board.

Two city council incumbents faced the voters – Bob Whalen and Steve Dicterow.  The predominant political divide in our local elections turns less on political party, and more on political action committees who urge a more development-friendly council (Liberate Laguna) and those who advocate for preservation of a smaller scale village atmosphere (Village Laguna). Village Laguna somewhat predictably endorsed two like-minded challengers, George Weiss and Ruben Flores. Liberate Laguna followed a more curious path. They endorsed incumbent Bob Whalen and a challenger, Larry Nokes.  They opposed and spent heavily on a negative campaign to defeat incumbent Steve Dicterow. Dicterow campaigned as an independent voice, though one whose record suggests he’s open-minded toward development interests and is seemingly on the conservative/property rights side of the political street, having worked as an aide to former Republican Congressman Dana Rohrabacher.

Now that the votes are in, it turns out Liberate Laguna got it half right, and not in a good way.  Bob Whalen deservedly coasted to another term with a strong first place finish. The negative campaign apparently worked to defeat Steve Dicterow, who finished last. Liberate Laguna thus cleared the way for a challenger, enabling Village Laguna’s two endorsed candidates to finish strong in second and third place, with George Weiss the apparent winner of the second city council seat. So, put it all together and Liberate Laguna reportedly spent a healthy six figure sum to replace a councilmember who, based on his record, was a willing listener to their concerns, with a new member who threw some pretty sharp barbs at Liberate Laguna during his campaign, and may be expected to be somewhat of a foil to the two sitting councilmembers supported by Liberate Laguna in 2018.

Looks like George owes Liberate Laguna at least a nice thank you note.

This brings me to the school board race, with one incumbent up for reelection (Jan Vickers), another open seat, and four other candidates vying to join the board (sort of).  One of those challengers was attorney Howard Hills, a longtime Laguna resident, LBHS graduate and vocal critic of the school board and administration. Hills first ran and lost in 2016. In the 2018 election, Hills did not file candidate papers or get on the ballot. But then he changed his mind and decided to wage a write in campaign, a long-shot effort that predictably resulted in a loss. Now comes 2020, and Hills got his act together, timely filed his candidate papers and earned a place on the ballot. Then Hills had yet another change of heart and decided to abandon his campaign, when he belatedly recognized that his candidacy would obviously draw votes from two other like minded challengers for those two board seats (Sherri Morgan and Amy Kramer). Not surprisingly, with Hills’ name still on the ballot (as the first name listed), he managed to still draw more than 2,500 votes, more than enough to cover the 900-vote spread between Amy Kramer and victorious incumbent Jan Vickers, who came in a distant second to newcomer Kelly Osborne. Looks like Jan owes Howard a big thank you.