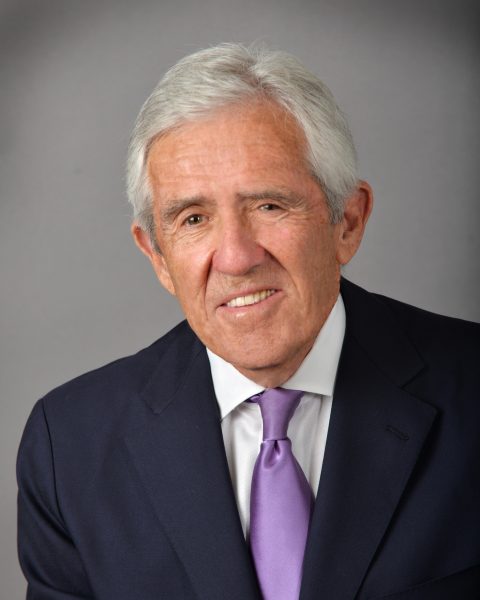 By Joe Hanauer
If you’re a bit confused about last week’s news regarding City actions to strengthen regulations for large commercial development, you’re not alone.

In Friday’s Indie a headline stated “City Council Proposes an Alternative Ballot Initiative”. Later that day in its online edition this was taken down with an apology that the article “had several inaccuracies and is in the process of being corrected.”

Contributing to the confusion, a councilmember in his letter to people he’s trying to generate as supporters, references last Tuesday’s Council action as a “Move To Counter Laguna Residents First Ballot Initiative”. As a councilmember engaged in the evening’s debate he knew this was not a “counter” to the Laguna Residents First PAC (LRF) ballot initiative. It was a continuation of a pending action actually requested by the very Council he sits on, many months ago.

So, what’s this all about. Last fall, concerned citizens and I sent a letter requesting the Council review commercial development standards to see if there were opportunities to ensure against overdevelopment beyond what’s already in the code.

The Council responded to our request. City staff was directed to work with the Planning Commission to strengthen the code if warranted. What the Council approved last Tuesday was the thoughtful outcome of those deliberations. The approved ordinance (it actually has a second reading coming up) will provide meaningful assurances that block long monolithic development cannot occur just as we urged them to do some months back. It also provides for a firm 36-foot height limit for new buildings with nothing… not equipment, roof top dining or anything else protruding above the 36-foot limit.

The approved ordinance is not a counter proposal to LRF. Regardless of whether LRF passes in November, and hopefully it won’t, the ordinance will be in place to even better, regulate over development. The ordinance will not be on the ballot in November. It is being implemented now by a majority vote of the Council—a long proven process both in Laguna and elsewhere.

What the authors of LRF don’t seem to understand or maybe simply don’t want to acknowledge, is that property standards and code regulations are dynamic. They constantly evolve over time reflecting new housing and commercial real estate concepts as they evolve. ADUs, outdoor dining, the impact of the internet on the size and configuration of retail stores, rooftop and outdoor dining, franchising, distribution facilities—each of these impact land use regulations and design. Cities need to respond.

Laguna’s building regulations have morphed over the past 50 years, changing as these and other influences have emerged. The City’s regulations have served us well. Walk around. Where are the large, oversized projects? This is not to say everything is perfect. Periodically something may be approved that shouldn’t have been, but that’s the way democracy works. Mistakes happen, but rarely.

And this is simply one of the major flaws of LRF. It proposes to create regulations that supersede much of what has developed over the past 50 years and unlike the real world where codes are dynamic and need to change from time to time, the only way the heavy-handed LRF regulations can be changed is if a public vote changes them. A city can’t operate if every time a change is needed a public vote one or two years out needs to occur. And historically the public only votes to overturn things they previously voted in, after years of damage and finally acknowledging that something has gone terribly wrong. Look at Costa Mesa acknowledging the damage its ballot initiative has caused. If LRF is approved by voters in November it is sure to be proven wrong but only after years of damaging outcomes. Not only will business neighborhoods continue unabated aging, but home values will likely be impacted as well.

LRF has promoters camped out at public places over weekends claiming LRF’s only purpose is to stop over development. Who would oppose that? But, its simply untrue. Either these proponents haven’t read LRF document, don’t understand it or are parroting what LRF organizers have told them. Look at the video of the City council meeting of July 26 and you’ll see just a few of the serious flaws of LRF. It goes so much further than only stopping over-development.