Shohreh Dupuis’s experience with transportation agencies and capital projects stood out among a pool of talented competitors for the post of Laguna Beach assistant city manager and director of public works, City Manager John Pietig said.

His new deputy, who previously worked in Irvine, begins in her new position May 2.

Laguna Beach writer Denny Freidenrich has been named as a contributor to The Hill in Washington, D.C., a political newspaper that covers Congress. 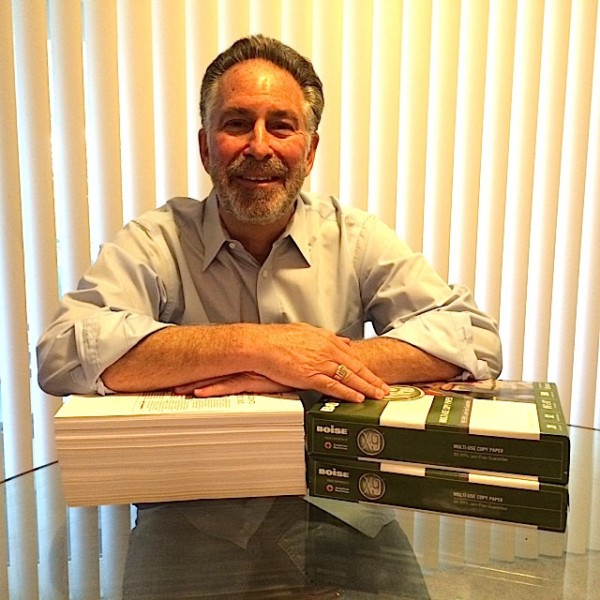 After graduating from USC in 1970, Freidenrich served as a congressional staff assistant on Capitol Hill. When the Washington Post printed his first-ever letter to the editor in 1972 he was hooked and has penned hundreds of letters and commentaries since.

He mostly writes about national politics, although he has been known to comment about being an older dad, California’s need for a state water czar or, one of his favorite topics, hot dogs.

Freidenrich’s recent local involvement included helping organize a benefit for victims of the Bluebird Canyon landslide in 2005 and a Barack Obama inaugural ball in 2009.

The National Association of Women Business Owners recently named local resident  Loreen Gilbert, business owner of the year, where she is a board member.