“This weekend showed that in the face of extreme hate, our community stands together,” says a statement from Hans Kiersted, a candidate for congress in the 48th District, who was not a participant in Sunday’s demonstration in his home town.

“I was overjoyed to see hundreds gather peacefully to share the message that hate is not welcome in Orange County and that we value and respect our diversity.”

One of the contestants seeking to oust Dana Rohrabacher in the 48th congressional district, Laguna local Harley Rouda received word in a tweet of a threatened lawsuit by Wikileaks’ founder Julian Assange after Rouda called on the FBI to investigate Rohrabacher’s ties to Russia. 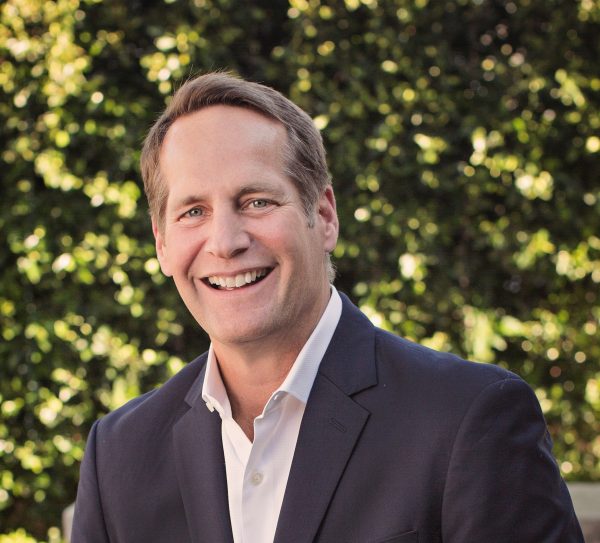 In a statement Rouda said, “The fact that Julian Assange is so alarmed shows that we’re on to something. Dana Rohrabacher’s allies – Julian Assange and Donald Trump – appear to have the same pattern of making frivolous threats that they don’t follow through with. I want to make this very clear to Julian Assange: Bring it on, Julian. I’m looking forward to deposing you here in the United States. When are you coming?”

Rouda said in a statement that U.S. intelligence agencies assessed with “high confidence” that Wikileaks received and posted information during last year’s presidential campaign from the Russian military.