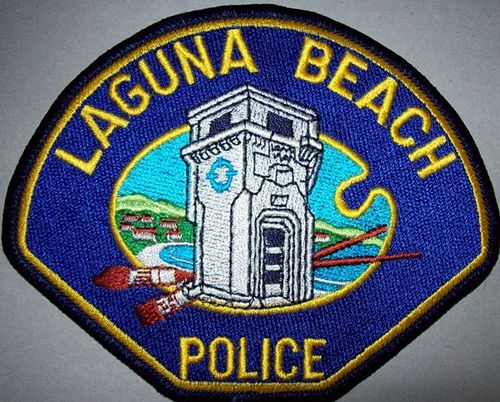 Concealed firearm. 7:58 pm. Coast Highway and Vista Del Sol. An officer conducted a vehicle enforcement stop. There were three juveniles and one adult occupying the vehicle. One of the juvenile occupants was identified as a 17-year-old Fallbrook resident. He was in possession of Fentanyl, Marijuana, Codeine, two handguns, an extended magazine, duct tape, ski masks, and a bandana. The juvenile was detained for several felony narcotic and firearm charges and subsequently transported to juvenile hall.

Drug activity. 10:57 a.m. 300 block of Broadway. The reporting party said she observed a male shooting up drugs in an underground parking lot.

Stay-at-home order. 9:20 p.m. 1300 block of Circle Way. Numerous people were reported for hopping a fence and screaming on the beach.

Domestic violence. 5:35 p.m. 600 block of Sleepy Hollow Lane. A woman was reported for punching a man. Micah James Buchanan, 31, was arrested on drug paraphernalia possession. Everlin Lizbeth Carmona, 24, was arrested for domestic battery and held on a $10,000 bail.

DUI. 11:07 p.m. Canyon Acres Drive and Laguna Canyon Road. A 31-year-old was arrested on suspicion of driving under the influence. He was held on a $2,500 bail.

Traffic stop. 3:31 a.m. Beverly Street and North Coast Highway. Earl Steven Taylor, 50, was arrested on suspicion of methamphetamine and drug paraphernalia possession. He was held on a $1,000 bail.

Drunk in public. 3:04 p.m. Cleo Street and Sleepy Hollow Lane. A woman wearing a tie-die sweatshirt and baggy jeans was reported after she fell and rolled around on the ground. Wendy Joy Young, 62, was arrested on suspicion of being intoxicated in public. She was held on a $500 bail.