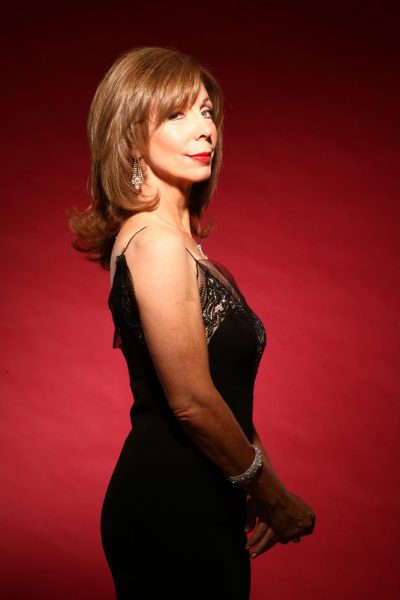 With music and lyrics by Laguna’s own Jason Feddy, the un-romantic comedy stars Rudner and Davis Gaines. It is directed by Bergman.

“Two’s A Crowd” is Bergman and Rudner’s third new show and first musical at the Laguna Playhouse. Forced together by a computer error, freewheeling Tom (Gaines) and uptight Wendy (Rudner) do their best to ruin each other’s vacations. Will they get to know each other well enough to reveal the real reasons behind their travel? Will they agree on sleeping arrangements? 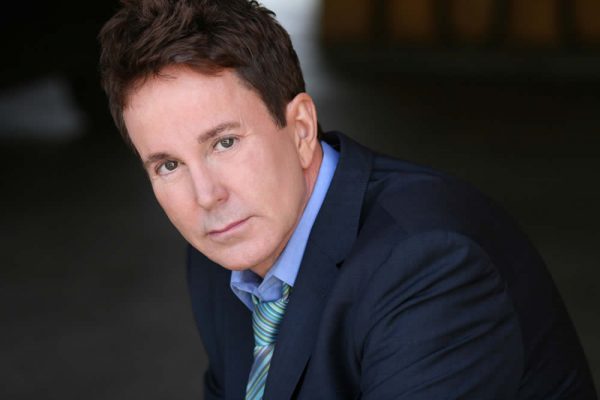 “We find the Laguna audience to be really supportive, and we wanted to start this show here before taking it on tour and hopefully ending up in New York,” said Bergman. “The feedback we’ll get from the Playhouse audiences will be immensely helpful, and we hope the people who come and see the show will know and enjoy their role in being involved in something at its very inception.”