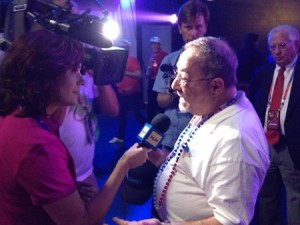 Frank Ricchiazzi, a Laguna Beach resident and member of California’s GOP delegation, was interviewed by CNN on Tuesday prior to the roll call vote at the Republican National Convention in Tampa, Fla.

The interview with the founder of the Log Cabin Republicans, which support equality for gays and lesbians, focused on GOP policy issues important to the gay community. Ricchiazzi pointed out that President Obama opposed same sex marriage when his party controlled both Houses in Congress, questioning Obama’s change of stance. 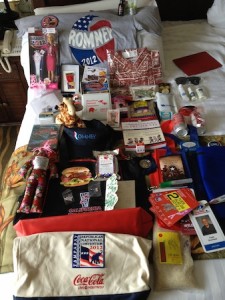 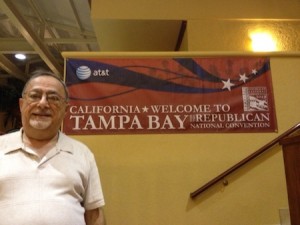