In an unusual example of political theater, the Laguna Beach City Council decided Tuesday to keep its existing leadership in place for another year.

Mayor Bob Whalen and Mayor Pro Tem Steve Dicterow will continue serving in the roles they took on over a year ago, following a unanimous vote of the City Council. Both Whalen and Dicterow are up for reelection in November 2020.

“Thank you council, it’s quite an honor,” Whalen said. “I’ll do the best I can here for the next 12 months.” 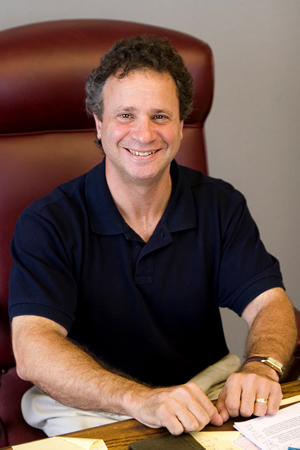 Blake acknowledged that Dicterow’s decision not to pursue the mayor’s seat may have been influenced by some community members’ negative response to his rhetoric and criticism of Whalen’s initial reluctance to police his behavior on the dais.

“I know that I caused a lot of friction for both of you, which I’ll credit to the political predators in this community who pretty much used me to bat you guys around, and just because I stood up for my constituents, they came after you and made it seem like you weren’t doing your job because you weren’t capable of holding me back,” Blake said.

In September, the City Council adopted a code of conduct policy proposed by Whalen to curb distasteful behavior in the council chambers by elected officials, appointed officials, and the public.

Dicterow said he had personal reasons for not wanting to be the next mayor, a position he last held in 2016.

As Laguna Beach heads into another tumultuous year that will see several controversial Laguna Beach Company projects come forward for council review, Whalen will be the ideal mayor at a critical time in the city’s history, Dicterow said.

“I think having one with an experienced and steady-hand as Bob would be the way to go,” he said.