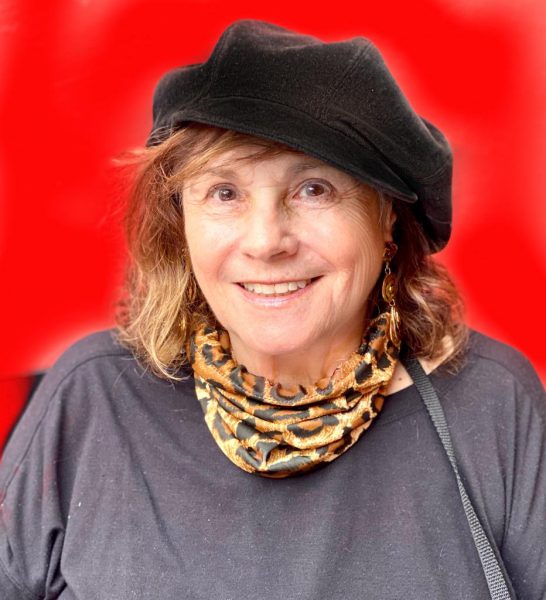 It was Christmas Eve and I was eagerly waiting to attend an annual tree trimming party. However, hubby Barry wasn’t feeling well, so insisted I go with my father who stayed with us during the holidays. I prepared hot apple cider for Barry, kissed him goodbye and reluctantly left him home with the children.

It turned out to be a fun celebration. Eggnog and appetizers were enjoyed while we hung ornaments and lights. Christmas carols played in the background and eventually tinsel seemed to have landed on everyone’s clothes.

Happily, we headed home, but upon arrival, we were shocked to see Barry’s pale, sweaty face as he struggled to say, “My chest feels like an elephant sat on it.”

Without hesitation, I shouted, “Hospital! Now!” I put him in the car and raced to the nearest hospital, all the while desperately hoping I would get him there in time.

I arrived in a frantic state, barely able to relay information to the ER clerk while Barry sat nearby. As I described his symptoms, the triage nurse leapt into action, grabbed a wheelchair and whisked Barry away. My instincts were to chase after them, but my heart was crushed when the security guard insisted that I remain in the waiting area. Christmas Eve in an emergency room was a madhouse of humanity. Terrified, I held back tears as I wondered if my children would ever see their father again.

Barry had suffered a massive heart attack and hovered near death for several days. I prayed and never left the hospital during that time. I repeated the words “God will take care of you” as my mantra. I had never used that expression before, but it seemed to work and gave me the strength for whatever lay ahead.

“It was a relief for our team that Barry survived this major crisis,” the cardiac specialist said, “Cardiac arrest is one of the top killers of young men in their thirties and forties. We all witnessed a miracle today. A true miracle.”

Despite his eventual diagnosis of Sudden Death Syndrome, which meant his heart could stop at any moment, we decided to live our lives to the fullest as if there were no tomorrow. We fulfilled one of our dreams when we purchased a condo in Laguna Beach, complete with ocean views and magnificent sunsets from every room. It felt like another miracle in our lives that we could share with our children. It was something we had wanted since our first Pageant of the Masters performance in 1968.

We took the children on adventurous travels and showed them how precious life can be. Our family was truly blessed to have Barry as a vital part of our lives. He was fortunate to have seen all of his children married and enjoyed his four grandchildren over the years.

It all started with that Christmas Eve miracle so long ago. In the years following, Barry delivered candy to the nurses who cared for him every single Christmas Eve.

It ended suddenly when he passed away on Christmas Day, 27 years after his massive heart attack. In my grief, I could not ignore the Christmas connection that gifted us almost three decades of life and adventures together.

Today, I reside full-time in my Laguna dream home where I am surrounded daily with the community and beauty that Barry and I grew to love. His fifth grandchild was named in his memory, and she enjoys Laguna just as much as he did.

Arlene E. Bernholtz is a freelance writer and poet and a member of Third Street Writers.