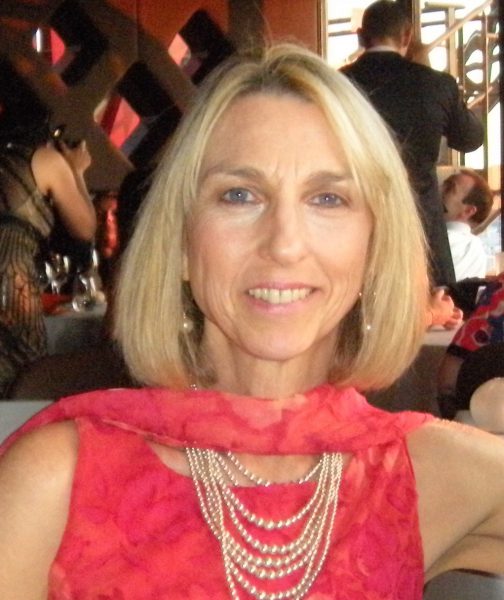 At the May 12 City Council meeting, residents got to see autocracy in action. Without any sanction from City Council, City Manager Pietig unilaterally and without authorization handpicked a Downtown Working Group to develop an Economic Revitalization Plan. This is not appropriate government procedure. Where was the City Council on accepting this usurping of its authority?

This group consisted of Assistant City Manager Dupuis who cherry-picked her troops: staff from community development, cultural arts, and media team. She picked the Chamber of Commerce, Visit Laguna Beach, Festival of Arts, and Sawdust Art Festival. Councilmember Sue Kempf was included: supposedly she was already having discussions with various people in town. Or could it be because she has consistently voiced her approval of changing downtown and was supported by the pro-development group Liberate Laguna in the last City Council election?

They missed two important groups: existing merchants in town and residents. You know, the ones who contribute over 70% of the revenue to the city. Don’t we ever get a say in how our money is being spent? After the public outcry over the Downtown Action Plan, where is the impartial cross-section of businesses and residents? The Chamber of Commerce apparently did have some businesses—that they handpicked. How impartial could they be? Most downtown businesses had no idea this was going on from what I hear. Which is understandable, since this plan concentrates primarily on how to get new businesses in town – not helping existing ones.

So, they create an Economic Recovery and Business Development Plan. But it looks more like an excuse to get the Chamber-supported Downtown Action Plan and Downtown Specific Plan passed using the crisis for cover. This is at taxpayer expense and during this crisis when the Council previously stated there would be no major decisions on the downtown.

Where was the City Council asking probing questions? Where are the questions about revenue for all this? Where do you find the $121,000, according to Dupuis, from lost meter revenue from closing off Forest? How much is the lawn furniture, lighting etc. costing? How much to clean the tables per COVID-19 requirements? Are restrooms required? Cost for policing? How many businesses will really benefit from closing Forest (the four restaurants will but the merchants seem to be against this)? How could they approve $25,000 for design concepts with such little information?  And approve $15,000 to the Chamber’s $20,000 for the parking structure? Let’s see the result when the group wanting a structure is paying for more than half of the consultant’s fee and directing the study. And Council approved another consultant for “new” business targeting with no cost figure?

Where was the discussion of the merits of each idea? Where were suggestions on things to modify? When asked about the Main Beach construction, neither Dupuis or her staff member could answer any questions. They will come back at the next meeting with a report. Too latem it’s already been voted on by the City Council. How does staff not know costs of what they are proposing? Why aren’t you asking these basic questions, City Council?

It’s clear that the fix is in and residents who pay for all this are being ignored again.  Whether you are for or against these ideas, my complaint is that there were no residents or impartial stakeholders involved in developing these expensive plans and studies. Again. It’s all driven by city staff in conjunction with the Chamber of Commerce. And our City Council is voting it all in.