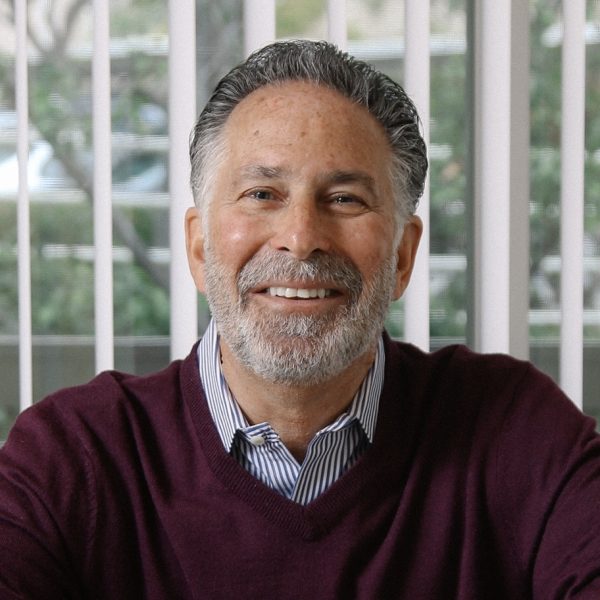 With the 2021 spring training season underway now, I can’t help but think about all those great baseball rookies, like Willie Mays and Mickey Mantle, who reported to their first camp 70 years ago. I’m guessing Laguna’s Arnold Hano, legendary author of A Day In The Bleachers, remembers 1951 like it was yesterday.

Seven years later, when the New York-based Giants and Dodgers moved west, I became a devoted Mays fan. Had I lived in Southern California at the time, I’m guessing I would have followed someone like Duke Snider, but I was a product of Palo Alto. As a very young boy, I loved going to the Stanford baseball games with my dad.  But once I got a taste of big league ball, I was hooked. Especially with No. 24, the Say Hey Kid.

Virtually everyone I grew up with talked about Willie’s basket catches in center field, his blinding speed on the base paths or his incredibly powerful bat. All that was true, but what impressed me the most was the way he’d run out of the dugout on his way to the outfield. He made a habit of tapping second base with his foot as he ran by. To me, it signaled Willie was ready to play. To his opponents, I imagine they were hoping he would trip and hurt himself.

Mays never did. He played in 24 All-Star games and hit 660 home runs during his career (four of which came in one game in 1961 against the old Milwaukee Braves).

To this day, whenever I listen to sportscasters talk about baseball greats, I wonder when they will get around to mentioning No. 24. Sometimes they refer back to the 1951 standouts Willie played with or against. Other times, he’s mentioned in the same breath as Babe Ruth, Joe DiMaggio and Jackie Robinson. No matter when it happens, I know Willie Mays will forever be known as one of the greatest to play the game.

Seventy years takes a toll on anyone, and Mays is no exception. But to me, he always will remain the exuberant Say Hey Kid of my youth. If I was a betting man, I’d say both Willie and Arnold can’t wait to hear the umpire shout “Play Ball” this spring. I know I can’t.

Denny Freidenrich lives in Laguna Beach. As a boy, he dreamed of playing left field next to his idol.