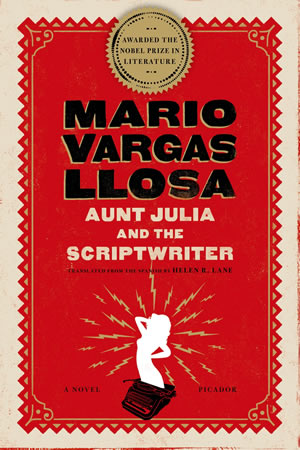 Among Latin American writers, Isabel Allende, Jorge Luis Borges, and Gabriel Garcia-Marquez are some of the most immediately recognizable names to U.S. readers, in part because their works have been widely translated and made into movies.

In a first foray into the world of Latin American literature, Laguna Beach Books will stage “Latin American Writers: Poetics and Politics” on Sunday, Sept. 28, envisioned as a quarterly salon featuring international literature. Also under consideration are later talks focused on India, China and Africa.

The series begins with Latin American writers, who, since Cervantes, have focused on the intersection, often the collision, of the personal and the political. Whether South American, Central American or Mexican, they write fiction with clarity and elegance, and often within their tales is the search for a moral and emotional center amid political turmoil. 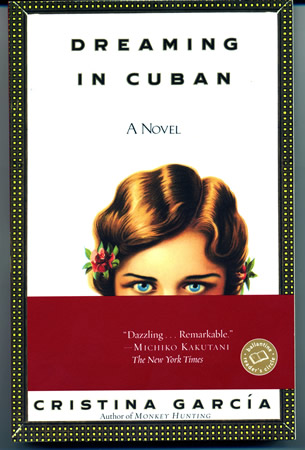 “We came up with 10 books to cover an entire continent in the span of one hour, so we tried to spotlight different geographic areas and the last 70 years to the present,” said Rayl, who lectures on Los Angeles history and literature produced by immigrants to the city.

Some of the books are famous, at least in their author’s home region, and others more obscure. “We looked for appealing themes, nothing esoteric or overly philosophical,” Rayl added.

The salon will introduce the notable writers of a region, with recommended readings, rather than a book group’s analysis of a single work. “It’s not necessary to know all the works, even though that might help the discussion,” said Kraft, whose novel “Colors of the Wheel,” focusing on the ramification of race and gender, was published last year.

“Every writer is different, with a different style of writing, but there are common themes centered on the intersection of politics and the personal,” Kraft said.

Much centers on family and the vagaries of political upheaval, Rayl said. Good translation is a factor. “I don’t really understand the art of translation, but a well-translated book really sings,” she said. 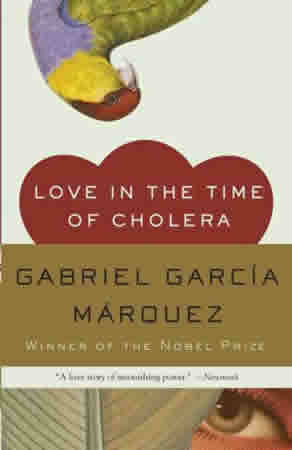 Laguna Beach Books proprietor Jane Hanauer supports the salon’s inception. “We were happy when Randy and Nancy approached us with the idea,” said store spokeswoman Danielle Bauter. “We have done book clubs and meet the author events but this format is new to us.”

The independent bookstore stocks a strong inventory of local fare – by Laguna authors and Laguna-focused books — as well as traditional sections devoted to new releases, best sellers, travel and cooking. Shoppers can also browse shelves with foreign-language learning texts, which even extends to the kid’s section. Non-English editions can be special ordered. 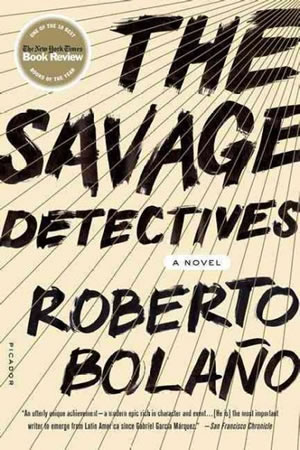 Join the afternoon discussion Sunday, Sept. 28, at 3 p.m. For those who wish to begin the journey now, the following titles are available at Laguna Beach Books.