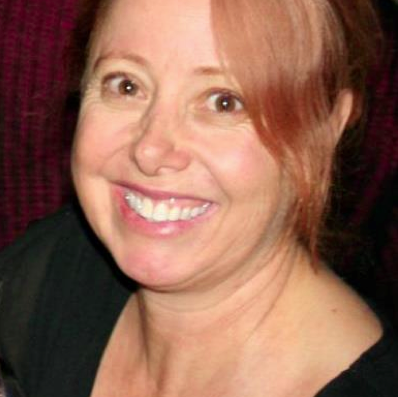 “This is a dream come true for me,” said Langton, a lecturer in the English department at Cal State Long Beach. “I worked in East Africa as a member of the Peace Corps, and when I returned to the U.S., I enrolled in graduate school at CSULB.  Ever since then, I’ve wanted to go back.”

Langton, who will depart in January, was recruited after the youngest of her two daughters left for college. It didn’t hurt that Langton is fluent in the Bantu languages of Swahili, used as the lingua franca in East Africa, and Shingazidja, spoken in the Comoros Islands.

“I think it was the combination of my knowledge of these (African) languages as well as my work in heritage language literacy and student success here at CSULB that earned me this fellowship,” said Langton, who also speaks French, German, Japanese, Spanish and Vietnamese.  “Plus, I specialize in additive ESL and teaching English alongside other languages and not at the expense of other languages.  I hope my work in Tanzania will promote bi-literacy and multi-literacy.  I want to support teachers teaching Kiswahili and English simultaneously.”

Langton took her first step on the road to Tanzania this past summer when she attended a fellowship orientation in Washington, D.C.  The program included meetings with the Bureau of African Affairs to discuss specific educational and diplomatic goals for East Africa.

“The orientation was very inspiring, and it provided me with information about resources I didn’t even know existed,” Langton said. “In addition to the fellowship’s funding, there also will be a grant to support the establishment of a language-teaching program at St. Augustine. I’m not going there to co-opt the university’s program with my program. I’m going there to bring any resources I have to assist with their needs.”

Power in that part of the world is unpredictable, and program officials warned that fellows ought to be prepared to use any and all resources available.  Even with the limitations, however, program officials have high expectations of its fellows. Langton is expected to present and speak at ESL conferences, as well as publish and develop scholarships, including Fulbright Scholarships, for the teachers she meets.

“Suddenly, I find I have access to resources and money I would not otherwise have access to.  I look forward to empowering other teachers.  That means a lot to me.”

She is already reaping rewards. “Participating in a fellowship like this gives my work a kind of gravitas it didn’t have before,” said Langton, who hopes to return as a stronger voice for ESL students and lecturers at CSULB. “I’ve come to understand that ESL is a universal issue and a tool for economic development,” she said.

An alumna who earned her master’s degree in linguistics from CSULB in 1995 with highest distinctions, Langton was recognized with the CSULB University Honors Program’s “most valuable professor” award in 2011, and she has served as a mentor for CSULB’s Partners for Success Program.