A Higher Source of Guidance 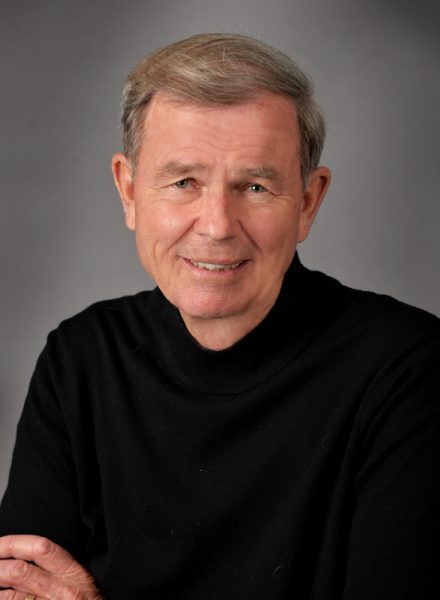 This month marks the passing of Russian author Aleksandr Solzhenitsyn. During World War II, Solzhenitsyn, a captain in the Soviet Army, wrote a private letter critical of Joseph Stalin. Solzhenitsyn’s penalty was eight years in the Gulag prisons. His response was to write books, books of such compelling truthfulness they are judged a cause of the fall of the USSR.

When Solzhenitsyn won the Nobel Prize in Literature, the judges noted “the ethical force” unleashed by his writing. In his Nobel Lecture, Solzhenitsyn closed with a Russian proverb, “One word of truth shall outweigh the whole world.” He followed this in The Gulag Archipelago with a profound invitation: “the simple step of a courageous individual is not to take part in the lie.”

In a recent column, “The Myths We Embrace,” I noted that much of what a society believes is unproven and possibly untrue. I gave the example of the 20th century war on natural fats (such as butter, cream and egg yolks), in favor of man-made hydrogenated plant oils. Certain groups in this war on natural fats argued so loudly and constantly that people accepted their word, without knowing their motives. It took three generations and much loss of life but in the end the healthfulness of natural fats in a balanced diet was proven and hydrogenated trans fats were banned from grocery stores. There’s a lesson here. Proof by the scientific method is hard and takes time; in the interim we need a higher form of guidance.

I bring this up because of Solzhenitsyn’s invitation: “The simple step of a courageous individual is not to take part in the lie.” For some time, I’ve quietly questioned the loud and constant shouting about anthropogenic climate change, that continued human use of fossil fuels will soon make our planet unlivable. This has been shouted so much that it seems heretical to question. I’m not a scientist, my training was as an engineer, but I read what’s published and wonder. Some questions in life are so complex as to be unknowable. In these cases, we need guidance from a higher source. We should learn from the Russian tragedy of the last century and not forget God. And follow Solzhenitsyn’s call to be courageous and not take part in the lie. There’s meaning in that.

Skip fell in love with Laguna on a ‘50s surfing trip. He’s a student of Laguna history and the author of “Loving Laguna: A Local’s Guide to Laguna Beach”. Email: [email protected]