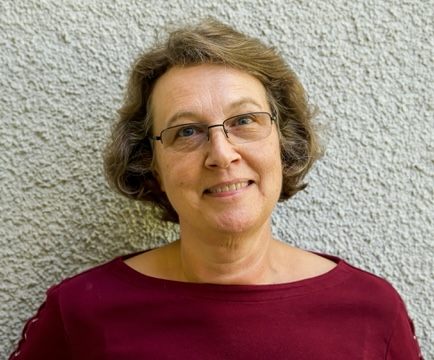 Every year, around the end of June, I am asked the same question: What are you doing on the Fourth of July? Some follow their question with an invitation to a beach barbecue, others ask because they are genuinely interested in knowing if I celebrate the day at all, and there is always at least one smirking wag who’s trying to make fun of a Brit. Not so fast, my friend.  I have lived in America for over 20 years, although from my accent you would be forgiven if you believed otherwise, and I could no longer think of living and dying anywhere else. I meant it when I swore allegiance, I can sing every word of the national anthem, I vote at every opportunity, and I will merrily answer to Uncle Sam for the rest of my days. I am an American, and I am also still British, and only on the Fourth of July do the twain meet.

I choose to believe that Independence Day should be celebrated by every onlooker. It was certainly a time of terrible bloodshed, but so many such events in history have resulted in a different, arguably better path being forged. I choose to celebrate what we have in common—we all enjoy barbecues, picnics, fireworks, family reunions, concerts, and parades. Life is just celebrated at a different pace and on a slightly different scale on each side of the pond. The English may not have such huge and frequent events, but the pomp, circumstance, and tradition of the annual parade to celebrate a new Lord Mayor of London dates back hundreds of years and bears no rival. Life may revolve around the Superbowl in February, but summer just isn’t summer without Wimbledon.

As a dual national, I enjoy the luxury of the shortest queue at immigration when flying the Atlantic, and I happily call both California and London home. You can toss a coin with heads the British, tails the Americans, and I will win every time. I follow the latest fads and gizmos out of Silicon Valley yet have a family tree dating back to the twelfth century in my bureau. In my view, if you can’t slide easily into each part of an Anglo-American world and accept the value of the one you currently stand in, you should pick a side or choose another home.

Dual citizenship can be an interesting balancing act but it should be reasonably easy for as long as the transatlantic special relationship holds. I can appreciate the opposing views of almost any argument and could probably stage a debate about Anglo-American relations all by myself, arguing both sides till the cows come home. Heaven knows, with a foot in each country, or two feet in two countries if you like, there’s plenty to love and plenty to improve all round. So, I may have been born on the losing side of history but we Brits are equally able to celebrate the creation of the United States; to see it as something else completely misses the point of the course of history.

In answer to you all, therefore: Yes I celebrate Independence Day, and yes I’ll be watching a parade, and yes I look forward to the fireworks in Heisler Park. After all, I have been to war with myself and won, and on the Fourth of July I will celebrate independence from myself with a hotdog. It will be wonderful to gather again but beware a conversation about Covid-19, for the Anglo side of me may just have to inject (excuse the pun) into the conversation the fact that the first vaccine was invented in 1798 by Edward Jenner who was, of course, from the old country. Happy Fourth of July.

Miranda is a writer and traveler who is curious at heart and enjoys developing her writing voice in both fiction and non-fiction. When not on a pickleball court or walking on the beach, she can be found planning her next adventure.