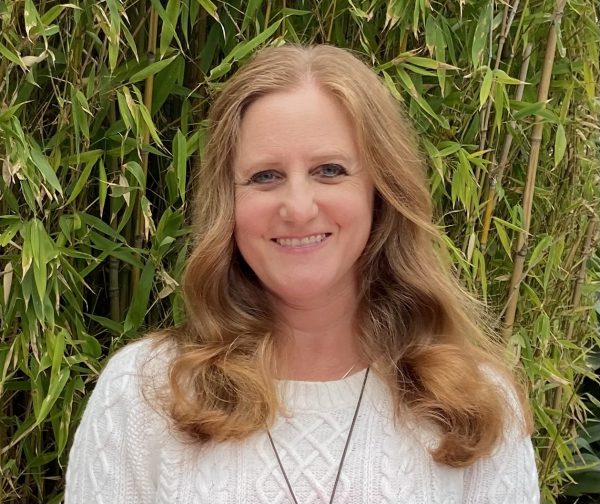 Cinco de Mayo has come and gone, celebrated by many with tacos and margaritas, perhaps a Corona in hand. It’s a day to get together with friends, partake of good food and a few drinks, and celebrate… hmmm … what are we celebrating exactly?

While most would assume that Cinco de Mayo is a Mexican holiday, it is actually an American holiday celebrated across the United States, with only very small, local military type celebrations in Mexico. On May 5, 1862, Mexico defeated the French at the battle at Puebla, essentially stopping Napoléon and the French from reaching Mexico City. The goal of the French was to set up a Monarchy in Mexico and align themselves with the slave states in the south. The victory at Puebla halted the French and saved Mexico from becoming part of the Sept. 16 French Monarchy.

David Hayes-Bautista, a distinguished professor at UCLA, wrote a book in 2012 entitled, “El Cinco de Mayo: an American Tradition.” He researched the issues surrounding the holiday and its origins extensively and how they directly related to the Latinos living in California. When word spread of the French invasion, Latinos were alarmed that the free state in which they lived in California would be threatened. When news came of the Mexican victory at Puebla, they celebrated, and El Cinco de Mayo was born.

Dr. Hayes-Bautista states: “Latinos basically repurposed that news here [in California] to show the world where they stood on the issues of the American Civil War. They immediately filed out to the streets, they held huge parades to let the world know that Latinos oppose slavery, supported freedom, opposed white supremacy, supported racial equality, opposed elitist plantation rule, supported government of the people, by the people and for the people. Every year, Latinos would use the Cinco de Mayo and their demonstrations or marches, their speeches, their gatherings, to let the world know, here’s where we stand on these issues.”

While the meaning of the celebration has changed over the years in reference to cultural events that have taken place, it continues to be a holiday in which to celebrate the Latino strength, fortitude and resilience. Mexico fought the original battle with the strong belief in protecting the rights of its people. The issue of human rights is not a new one and continues to be something that our country struggles with year after year.

Next year, when Cinco de Mayo rolls around, let’s take a moment to pause and reflect on the reason for the day. Before we sit down to celebrate with great food and drink, let’s take the time to do an act of service to support racial equality, write a letter to our local government about issues facing Latinos in our community, or educate ourselves with knowledge surrounding Latino issues. Then, let’s raise our drinks in celebration of the strength and beauty of our Latino community members.

If you are interested in learning more about the significance of Cinco de Mayo in California, Hayes-Bautista’s book “El Cinco de Mayo: an American Tradition,” is a wonderful resource. The book can be purchased on Amazon.com and independent sites.

Lynea lives in Laguna Beach with her husband, two children and their Pug.