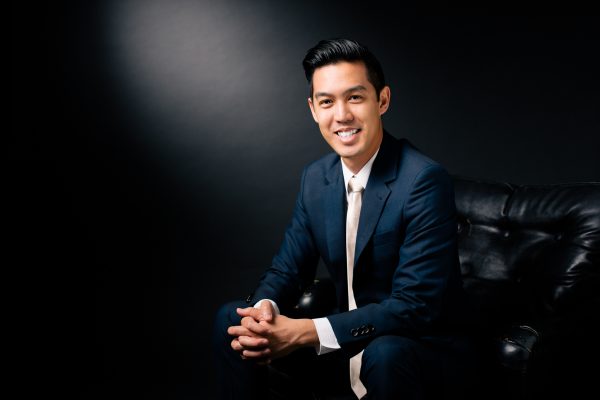 Cao, the former deputy chief, succeeds his boss, Paul Walters, who was hired by the Orange County District Attorney’s office as its investigations chief.

Prior to his work in government, Cao worked in land use for the Building Industry Association. He graduated from UC Irvine and earned bachelor’s degree in political science.

Laguna Beach is one of 11 cities in the south-county Fifth District.

The gala recognizes police, sheriffs, firefighters and hospital personnel who have gone above the call of duty. Gregg was nominated by a TIP volunteer, who observed his empathy and support for a family dealing with the loss of a loved one.