One of the largest crowds in many years assembled for the 87th annual Memorial Day program on Monday, May 26.

Keynote speaker Mimi Walters, a Republican member of the state Senate and candidate for the U.S. House of Representatives, paid tribute to military personnel who died in service to the nation. Walters is running for an open seat vacated by John Campbell of Irvine in a district that excludes Laguna Beach.

Representatives of various organizations and individuals made floral presentations honoring their dead as part of the program.

The program closed out with Legionnaire Dave Connell calling on those in attendance to protect the nation’s freedoms by voting. California voters go to the polls on Tuesday, June 3.

This year may have set a new beach attendance record for Memorial Day weekend, with an estimated 45,000 people on local beaches, according to lifeguards.

July 4 crowds are typically even larger, when 50 to 60,000 people flock to the sand and stay for fireworks, said marine safety Capt. Tom Trager. “Some locals had said they have never seen their local beach so crowded,” he said. “Some favorite coves in town do not have all their sand back from winter and that intensified crowding on many beaches.”

Lifeguards made 17 rescues over the three days, most of which came Saturday when the surf was two to four feet, Trager said. By Monday, an inconsistent southwest swell had dropped off.

She envisioned serving no more than 600 people, but firefighters and police flipped cakes and sausages for 800, said St. John, helped by donations from the White House, Las Brisas, and Orange Inn restaurants, Capri Hotel, and water supplier Ken Kenworthy and Pin Construction. 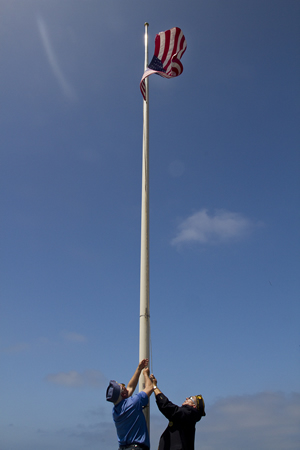 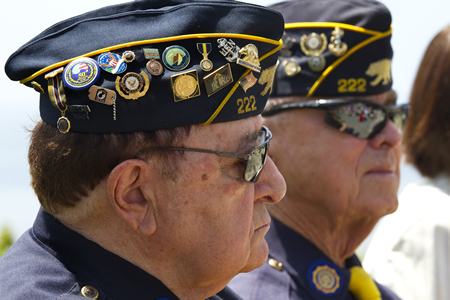 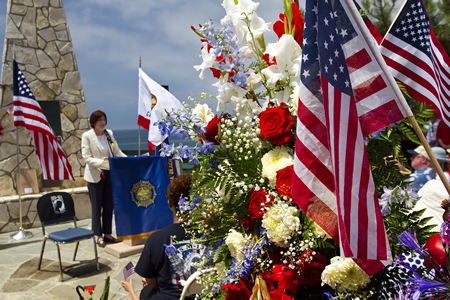 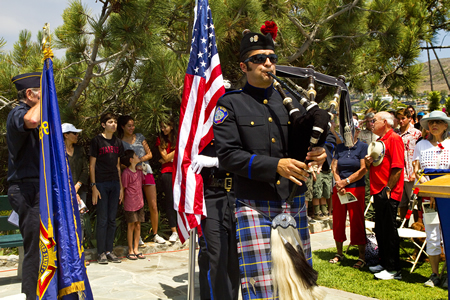 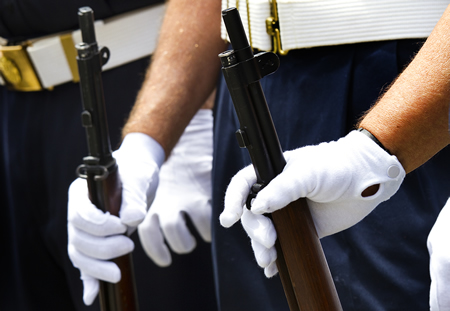 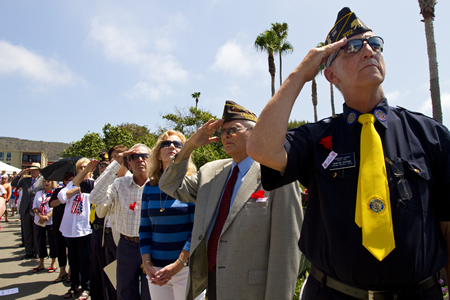