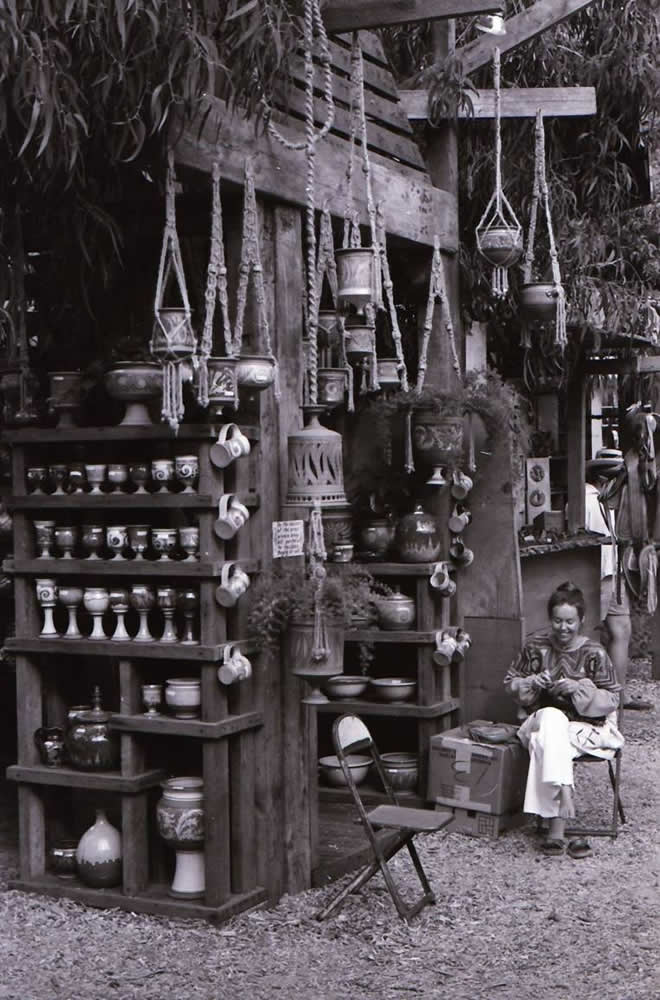 Longtime Laguna Beach resident and Sawdust Festival member Beverly Blumenfeld passed peacefully in her Canyon Acres home on Tuesday evening, April 5. Born on Sept. 3, 1944, in Hornell, N.Y., Bev met her husband Mark in 1963 while she was attending beauty school and he was studying ceramics at the School for American Craftsmen, a division of The Rochester Institute of Technology.

From the moment they met they were inseparable. In 1966 they drove to the West Coast where they finally settled in Laguna Beach. On Dec. 1, 1967, the couple exchanged wedding vows in the St. Francis chapel on Park Avenue. In 1968 they became founding members of the Sawdust Festival, where Mark has exhibited his beautifully crafted ceramics almost every year since. He and Beverly would tirelessly work side by side in their canyon studio and she was listed as Mark’s partner in the Sawdust membership records.

In 1975 Mark and Bev, along with Mark’s sister, Nikki Grant, and her husband Jay, purchased three pre-World War II homes and four artist studios on a large property on Canyon Acres. In the summer of 1979, Beverly gave birth to a son, Daniel. Three months later, Nikki gave birth to a son also, Micah. The two boys grew up together like brothers and Beverly would often say this was happiest time of her life.

Strong in her faith and commitment to Christ, Blumenfeld attended Little Church by the Sea in Laguna Beach. Charming, sweet and gracious, she will be greatly missed by so many who knew and loved her. 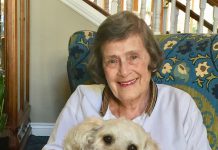