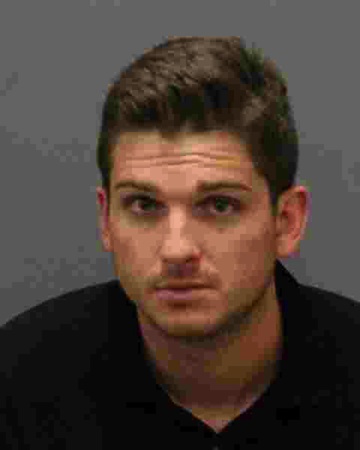 Laguna Beach native Talan C. Torriero, 25, who was featured in the first season of MTV’s reality show “Laguna Beach: The Real Orange County,” was arrested for suspicion of DUI last Saturday, Sept. 1, driving in his own hometown, according to police.

The driver was given a series of field sobriety tests and was released on his own recognize after a sobering period, with a future court date, Callus said.