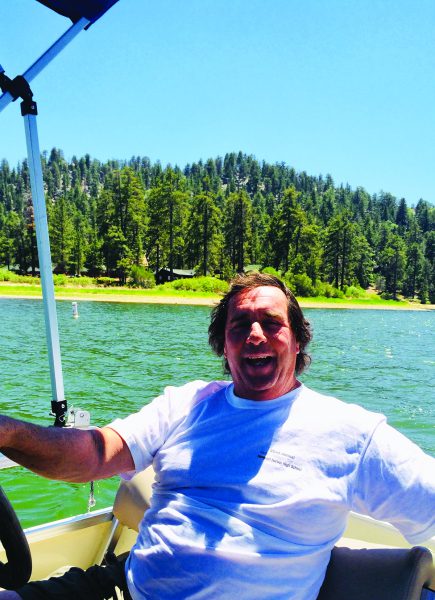 Phil passed away at Providence Mission Hospital Mission Viejo from acute respiratory failure. His son, Christopher N. Bosley, a Laguna Beach High School graduate, was at his side.

Phil made the rank of Sergeant in the Marines and moved to Laguna Beach in 1973 after being stationed at the former El Toro Marine Base at the end of his military service. He took his first local job at the 76 Station across from Main Beach at the corner of Broadway and Pacific Coast Highway, then launched a career as a residential/commercial painting contractor and worked on many homes in Three Arch Bay and throughout the community and south Orange County.

In 1978 he founded Insoltech Solar, one of the first residential and commercial solar design and installation businesses in Southern California. His solar expertise literally took him all over Orange County and to far flung parts of the world, including custom projects in the Coachella Valley and Palm Springs, Central California and Oregon as well as Florida, Baja California, Costa Rica, the Bahamas and Fiji. He was still very active in his career and worked on various solar projects until the day he died.

Along with motorcycles and fast, vintage cars like his Shelby Mustang and Porsche 911, Phil enjoyed the nightlife in Laguna Beach. He loved playing pool at such places as Ben Brown’s (now The Ranch), the old Mother’s bar on Pacific Coast Highway, and the Marine Room Tavern. He was known to enjoy a martini and many laughs with friends and bartenders at various local establishments, including The Saloon, the old White House, Reunion, the Marine Room and The Wharf.

Phil also regularly played tennis at local courts, including Laguna Beach High School, Blue Lagoon and the Laguna Niguel Racquet Club. He was noted by his opponents for his powerful backhand.

Phil was born on Feb. 1, 1949, in Montclair, New Jersey, one of six children of Philip N. Lawes, Jr. and Ann Williams Lawes. He graduated from Montclair High School in 1967, where he played soccer and tennis, and was a pitcher on the school baseball team. His pitching earned him the nickname “Candle” for his flame-throwing abilities. He attended the University of Vermont, and came west after joining the Marines in 1969. 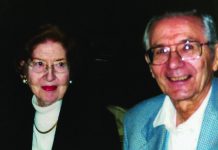 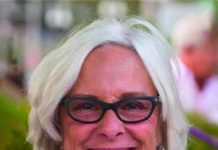 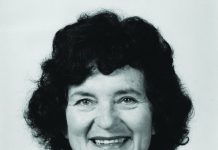