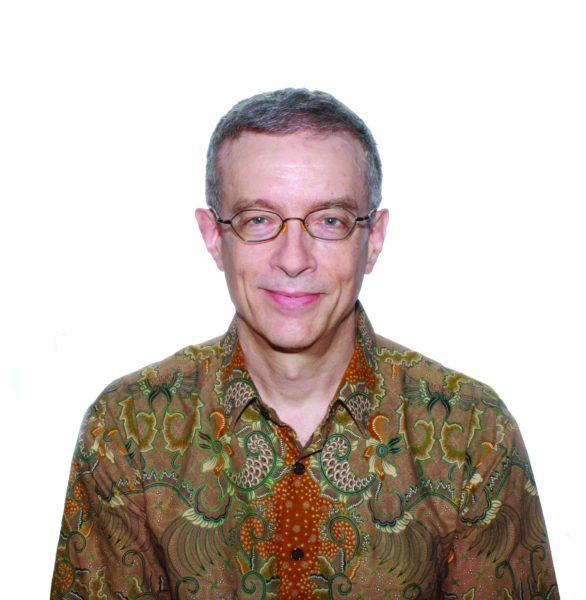 The first article in this series (“Downtown Parking: Myth vs Reality”) described the conflicting views that Laguna has enough, or doesn’t have enough, parking downtown. The facts, as referenced in the revised Downtown Specific Plan, are that Laguna does have an adequate supply of downtown parking. As a result, the City took action to reduce the amount of parking required to be provided by commercial building owners. It concluded there is enough parking while setting off to build more.

The second article (“The Presbyterian Church Parking Structure: How Did We Get Here”) described City efforts to advance a controversial parking structure project on land to be leased from the Presbyterian Church and raised questions about the propriety of the actions taken. Both articles are available on the Laguna Beach Independent’s website.

While the Church rents land to the City for the lease term, it makes no actual financial investment in the project. However, the numbers provided in the staff report seem to say that, by letting the City temporarily use their land, the Church feels it is investing $2,309,323, which is identified as attributable to land value. A key part of the deal is that the Church has free and exclusive right to use the 41 parking spaces to be built at ground level, while the City gains the air rights above the church property. At the end of the 53-year lease, the Church has its air rights and land back and gets the parking structure free and clear. Using the inflation numbers from the staff report, the structure may be worth more than $45 million in 53 years.

The City estimates the cost to design, entitle, and build the structure is $11,770,500 million. But with rent paid to the Church, the estimated cost would be $22,393,000, though actual costs may be much higher than the initial estimates. For that investment, the City would use 92 public parking spaces for 53 years.

Building on Church land, we pay $22,393,000 for 133 spaces and get to use only 92 of the 133. The Church gets a quantified value of $10.6 million in rent and upfront cash, and ownership of the parking structure, which is valued at $45 million in 53 years for a grand total of $55.6 million (rent, cash, and structure in 53 years) and the other financial benefits listed above which amount to $4.41 million. The Church also has the right to require that the structure be in good (acceptance) condition at the end of the lease or be demolished at City cost.

If, despite the Downtown Specific Plan conclusion that downtown has enough parking, if we do build parking, why not build it on city-owned land? This makes far more financial sense than what the City Council wants to do. In the face of this compelling financial logic, the City Council’s decision makes no sense. This deal overwhelmingly benefits the Church at great cost to the taxpayer when lower-cost options are available. This is a deal made in heaven for the Church – somewhere else for the residents.