Former Rep. Harley Rouda won’t seek reelection to Congress in November, after redistricting placed him in the same district of incumbent Rep. Katie Porter (D-Irvine), according to a statement released Monday.

Porter announced last month that she will seek election to the 47th Congressional District, which includes Laguna Beach. An Emerald Bay resident, Rouda was unseated by Rep. Michelle Steel (R-Seal Beach) in the hard-fought 2020 election.

“While I do believe I would represent my district best, I am also pragmatic. I have no interest in running against a Democratic incumbent who has decided to run in this district,” Rouda said. “I have no interest in running in a different district where I’ve never had the honor to represent the vast majority of constituents – and who I believe can be best served by someone who knows them, knows their communities, knows their struggles, and knows their aspirations.”

Among his notable achievements while in office, Rouda returned over $2 million to the district for seniors veterans and working families. In the early months of the pandemic, he also secured $1 billion in federal funding to support small businesses. 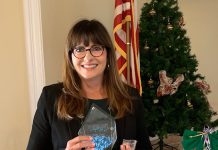 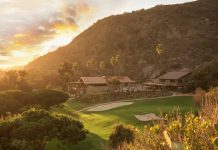 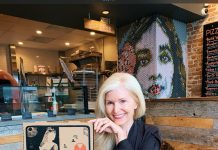