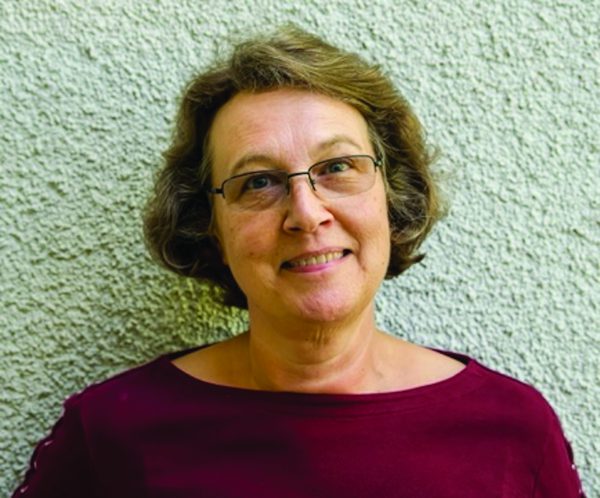 All was not well on the eve of Thanksgiving at the Breakwaters’ house in Laguna Beach.

Mr. Breakwater stormed through the front door. “Derek!” he roared. “Where is that wretched elf?” he demanded of his wife.

“Oh dear, you too?” sighed Mrs. Breakwater. “He’s in the kitchen, I was just about to ground him. Mrs. Raymond next door has blue teeth and is certain Derek is to blame for the toothpaste, and the Langhams opposite want to know how salt got into their sugar bowl.”

“He switched a real egg for my hard-boiled egg. I looked a fool at lunch,” snarled Mr. Breakwater as he headed for the kitchen.

“Explain,” said the Breakwaters in unison.

“You told me to choose what kind of elf I want to be,” he said sheepishly. “I want to be a naughty elf. I was practicing so that I get picked as Santa’s CEO. It’s so competitive these days.”

“Yes, the Chief Elf of Oopsies.”

“Yes, oopsies. I’d be in charge of making sure lots of things go wrong over the holidays. I think that’s far more fun than managing a team of toymakers.”

The Breakwaters really couldn’t be angry at the droopy, dejected figure, especially when his heavy-lidded, owlish eyes started to water.

Mr. Breakwater shook his head, bemused. “When we signed up for the Adopt-an-Elf Program, we were told it was just to provide a home for an elf over the holiday period. How come we got the one elf who wants to be CEO?” he laughed. “Derek, if you want to practice, then do it further away from home and don’t make it so obvious. People need to think they’ve gone slightly doolally. And remember—you can be naughty but never nasty.”

On Thanksgiving morning, Derek headed for the breakfast crowd on Forest Avenue to test his skills, peeking out from behind the red telephone box, delighted with the results.

“What happened to my croissant? It was on my plate a minute ago.”

“Did you just drink my orange juice?

“Who switched our table numbers?”

“How come you keep losing your fork?”

Occasionally there was a hiccup. Mr. and Mrs. Simpson accused one another of finishing each other’s coffee. As their argument risked escalating into a marriage crisis, their coffee cups were suddenly full again, leaving the couple and their server very perplexed, and Derek panting hard from the exertion of pulling it off.

Everyone knows there are elves around town during the holidays. We don’t think twice if ornaments occasionally go missing from the beach Christmas tree in Crystal Cove, and we shrug when the car keys turn up in the fridge or our oven turns itself off and on again. But nobody thinks of elves in November.

This year, when you look back after Thanksgiving and realize that everyone denied they took the last piece of pumpkin pie, and you wonder if you really did see a pair of stripey legs out of the corner of your eye or heard a giggle that wasn’t Aunt Mabel on the sofa, think again. It was probably Derek. And if he gets the job as Santa’s CEO, we can all expect a very strange holiday season indeed.