Emerson Brooking, a national expert on identifying and calling out disinformation on digital media, will speak with the Laguna Beach Democratic Club on Zoom at 7 p.m. on March 3.

“All in the community are welcome to register for this free meeting, which addresses a critical issue in retaining our democracy and addressing domestic terrorism,” Club President Gwen McNallan said in a press release.

Brooking is a resident senior fellow with the Washington, D.C.-based Digital Forensic Research Lab of the Atlantic Council, a non-governmental organization think-tank. One of the group’s recent reports offers a timeline on the online campaign that led to the Jan. 6 attack on the U.S. Capitol.

Brooking has written widely on the vulnerability of elections to foreign interference, the relationship of disinformation campaigns to actual war and other conflicts, propaganda campaigns and other matters relating to democracy and digital security.

He will be introduced by Laguna Beach resident and Atlantic Council deputy director Stephanie Wander.

“Promoting objective truth is a foundation of government. It’s necessary for protecting democratic institutions from those who wish to undermine them in the digital universe,” Brooking said in a press release. 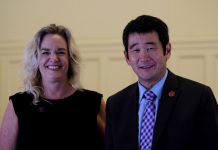 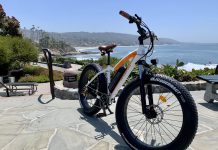 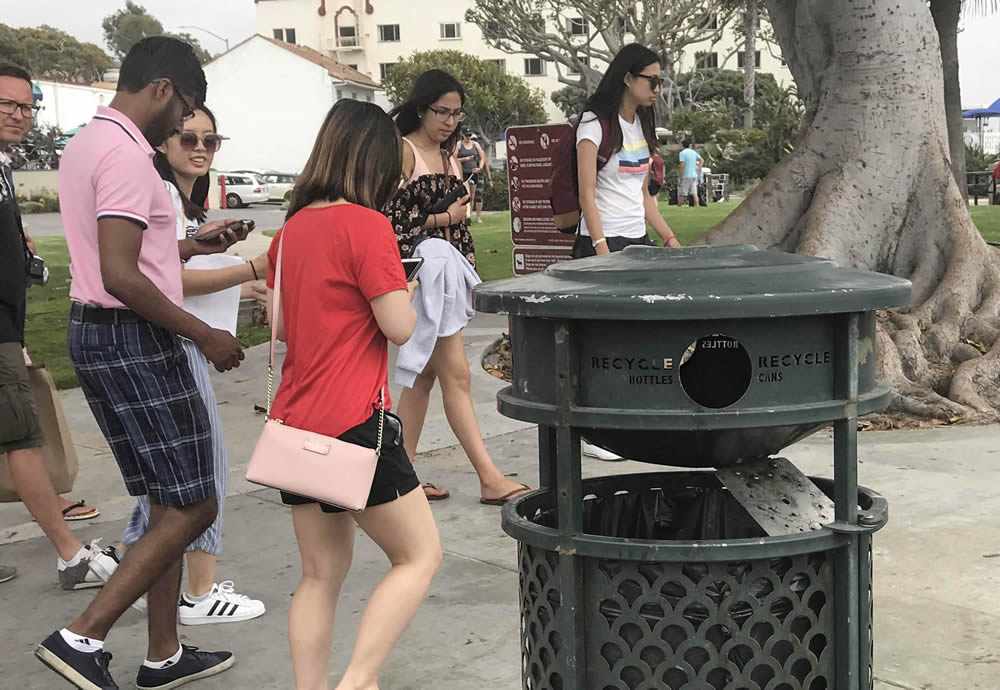