This is the fourteenth year the Laguna Beach High School’s Athletic Department and the parent Athletic Boosters organization have honored seniors at the high school, now completing their 86th season of competition.

Coach of the Year

The Thurston teacher is completed his twelfth season at the helm capturing his eleventh league title and his best team performance in Southern Section Division 4 championships. Seven of his teams have qualified for the State finals including this season’s fifth place squad 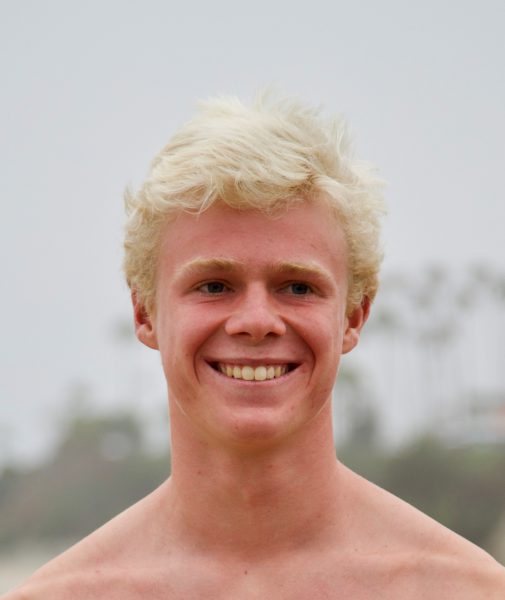 The decorated goalkeeper who earned first team All-Sunset Surf honors in 2018 and 2019, All County and first team all CIF honors in 2019. Caden will be continuing his education at the US Naval Academy. 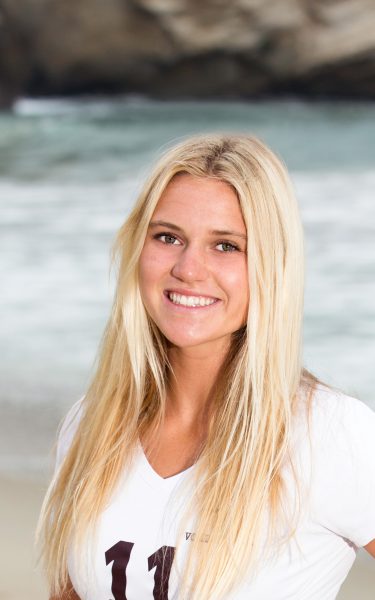 Finished her indoor volleyball career statistically in the top five all-time Laguna rally scoring era players (since 2003). Selected First Team All-Sunset Wave League in 2018 and 2019 also earning first team all-CIF honors in 2018 and second team All-County. On the sand, Soren was 11-3 in pairs play the past two seasons. Will be continuing her career as an Art major at Brigham Young University. 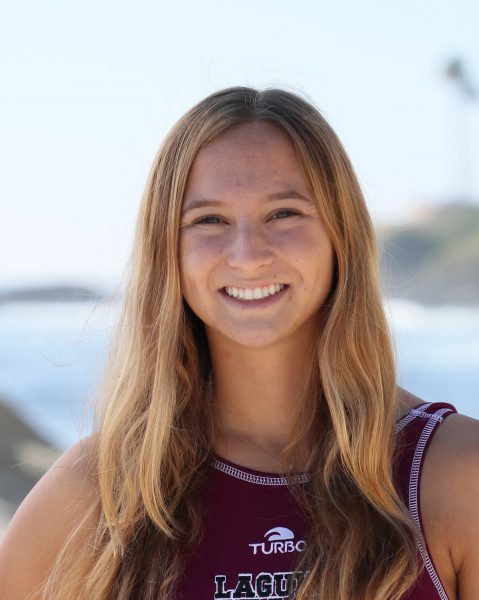 This Princeton bound athlete appeared in 86 games in her four-year career with Laguna including back-to-back Division I CIF title games. She scored 25 goals dished out 35 assists and registered 46 steals in her career.

Will played in 27 of 29 Boys Basketball games this season and eight of nine Baseball games. he scored eight runs of the team’s 75 runs this season as Laguna finished the COVID shorten season ranked first in Division 3. Potratz will be attending the University of California, Berkeley this fall.

Female Athlete of the Year

All CIF this past season in Cross County in leading the team to a second-place overall team finish. Morgan also earned her second consecutive all-league honors at the annual Sunset Wave League Meet. She will be attending UC Santa Barbara in the fall.

Male Athlete of the Year

A two-time All-State and All-CIF Division 4 runner in cross country, Logan won the 2019 Sunset Conference Cross Country League Meet out running the other 53 athletes representing all eight conference schools. At the State CIF meet in Fresno, he finished third overall in the Division 4 race. He will be continuing his career at UC Irvine.

Past Female Athlete of the Year selections

Past Male Athlete of the Year selections

For the latest schedules and scores, all levels,  go to the team pages at lbhs.lbusd.org/athletics/teams