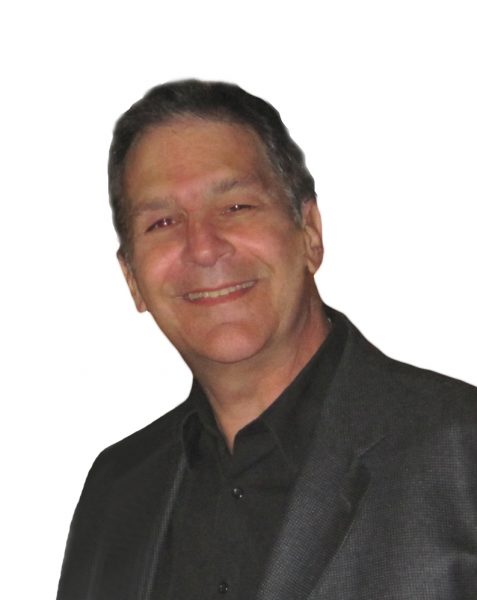 The City Attorney Phil Kohn, City Manager Shohreh Dupuis and our five council members were in attendance at a closed session held on June 29.

At Tuesday’s Council meeting, Councilmembers George Weiss and Toni Iseman were accused of violating the Brown Act and a censure hung over their heads.

We have come to learn the City Attorney, and the City Manager called for a vote in the closed session to eliminate the stop work order on the Hotel Laguna. There were no plans, no planning commission oversight, work without permits and for months no public input on the unpermitted work on Laguna’s most iconic,100-year old building.

The closed session initially was stated as an “update,” but an “update” isn’t a legal justification for closed session. City Attorney Phil Kohn must have recognized the error and a second justification was posted: “one item – consideration of whether to initiate litigation.” According to Councilmembers Weiss and Iseman, there was not one word about pending “litigation,” but the Council voted on it — and of course, this was not just about one item. The Brown Act violated because it was improperly posted and business was conducted that was not permissible, and as such, was illegal.

At the beginning of the regular open council meeting of June 29, Mayor Bob Whalen asked Kohn about the closed session. The City Attorney said “Nothing to report,” but evidently the content was big enough to trigger a call for censure.

Weiss made it public that in his view the City Attorney, City Manager, and the Council violated the Brown Act. A vote taken in an illegal closed session is no longer confidential. He was a whistleblower. And his reward: Bob Whalen’s motion to censure him and Toni Iseman.

Bob Whalen’s public persona is measured, thoughtful, and fair. But Bob’s motion to censure council members had the unintended consequences of tarnishing his own reputation. Did he gather the facts first before pressing charges? Did he rely on Phil Kohn, the City Attorney, for the faulty interpretation of the Brown Act requirements? As a lawyer, Bob Whalen should know better, but he acted as a politician.

Mayor Whalen’s rush to censure was only rivaled by his rush to judgment. Interestingly, Peter Blake is the one who suggested the censure. Does Bob take his orders from Peter – the “epitome of fairness?” Bob eventually backpedaled on his own censure motion against Toni when both Toni and George stated Toni had not broken any confidences.

In the end, Toni Iseman was vindicated, but the unfortunate headlines remain and an apology is due. George Weiss was censured by Bob Whalen, Sue Kempf and Peter Blake, but is held out by residents who value Weiss’ courage. He has become a sacrificial lamb and whistleblower for exposing the corrupt system. And an apology is due him as well. Bob’s brand was tarnished through no fault but his own. Whalen was somebody we thought we knew, but he has greatly disappointed us. Transparency lost out to cronyism.

Instead of censuring George Weiss and unfairly pursuing Toni Iseman, Council should have thought twice about who to censure!

Alan is a marketing executive and app developer and 32-year resident of Laguna Beach.

Opinion: We need to listen to each other, not shut discussion down

Opinion: Stuck in traffic? Ballot initiative would exacerbate the problem