Defending the Soul of America 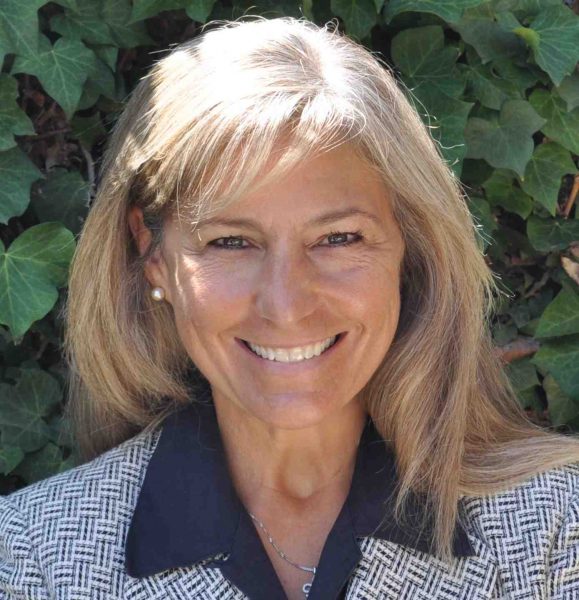 “Racism is not dead, but it is kept on life support – kept alive by politicians, race hustlers and people who get a sense of superiority by denouncing others as racists,” said Thomas Sowell, 90, a Libertarian conservative, American economist and social theorist at Stanford University’s Hoover Institution, born in Harlem, Marine, Harvard graduate. Also Black.

Contrast Sowell with the recent quote by Hank Newsome, a black activist described as having co-founded the greater NY chapter of Black Lives Matter (BLM): “If this country doesn’t do what we want, then we will burn the system down.”

In 2020, Americans are fired for being related to unpopular people, having dissenting opinions, or uttering “all lives matter.” In Contra Costa County, a couple were charged with a hate crime after vandalizing a BLM sign painted on a public street.

What is BLM? In my opinion, BLM is the dangerous face of well-funded socialist/communist web organizations intent on overthrowing American society, replacing it with socialism, or communism.

The Black Lives Matter Global Network Foundation is the central organization directing policy, run by three women, Alicia Garza, 39, Patrisse Cullors, 36, and Opal Tometi, 36. Tometi works with the BLM Foundation and until recently was executive director of the Black Alliance for Just Immigration. In an interview with a university professor, Cullors said “Myself and Alicia (Garza) in particular are trained organizers. We are trained Marxists. We are super-versed on ideological theories.”

BLM is coordinated nationwide by the Movement for Black Lives (MBL), and has published on its website their goal of implementing the “Breathe Act”, which proposes divestment of the police, decriminalizing and retroactively expunging all drug sentences, universal basic income, and more. Clearly, in my opinion, this movement is aimed at socialism, and the overthrow of American society, and little to do with the death of George Floyd, other than to use his death as convenient excuse to launch their socialist agenda, by whatever means necessary, including inciting violence.

The non-profit Thousand Currents (formerly IDEX)  is used by BLM to provide “fiscal management and administrative assistance.” In June 2020, Susan Rosenberg was listed as vice chair of Thousand Currents’s board of directors. Rosenberg was a member of the Weather Underground and May 19th Communist Organization who spent 16 years in federal prison before having the remainder of her sentence commuted by President Bill Clinton in 2001. Thousand Currents provides substantial financial assistance to BLM. Do you see the picture here?

Did Laguna protestors chanting “BLM” and carrying signage “All Cops are Bastards” have any idea what BLM really is? That it’s run by self-avowed Marxists? Where do BLM donations go?

According to Influence Watch, recent audits  show that 83.3% of BLM total expenditures were for personnel, consultant, and travel costs during the three year period from 2017-2019. Only about 6% went to grants to outside organizations, including to local Black Lives Matter chapters.

Is that money put into education programs for black people, like HBCU’s (historically black colleges and universities?). Is it put into economic development programs? Is it helping or just enriching pockets of a few, furthering a much broader socialism agenda to destroy America?  BLM seeks to defund the police. How is that helping anyone, especially black on black crime, murders?

Last weekend, according to the Chicago police, 61 people were shot, 16 killed, including three children. No outrage from BLM. The prior weekend in Chicago, 106 people shot, 14 killed, including five children. Where is BLM if those black lives really mattered? No protesting, looting or burning neighborhoods down?

I reject that America today is systemically racist. Are there instances of racism? Absolutely. Should they be condemned, reforms made? Absolutely. The US is still the country with the greatest opportunities for people of all color, from all walks of life. But it’s an opportunity, not a right. I reject collective guilt or collective victimhood. I won’t subscribe to mob demands for ideological conformity, and I refuse to be part of the white apologist parade.

What makes an individual prosper? Education, work ethic, pride in job performance, not accepting victimhood mentality, and pride in self-sufficiency.

Where is the responsibility for bad choices and conduct? I’m willing to work for change, but only if individual responsibility is taken for one’s own actions and one is willing to make the necessary changes to improve one’s own life. As Justice Clarence Thomas’ grandfather advised him “Old Man Can’t is dead, I helped bury him.”

Mostly I see from this BLM movement is a motivation to cancel our culture, tear down our historical monuments, historical ignorance, violence, opportunistic destruction, economic envy and reverse-racism, like that in Capitol Hill Autonomous Zone or Capitol Hill Organized Protest in Seattle. BLM appears more intent on destroying American culture and history, than truly improving Black lives. After Mount Rushmore, is Jesus next?

We’re at a critical juncture, our country’s soul is at stake. Support improving the lives of Black people, yes. But we must stand and fight now against the cancellation of our culture, heritage and traditions, or we’ll witness America’s destruction without a shot being fired.

Jennifer is a Laguna Beach resident and attorney.