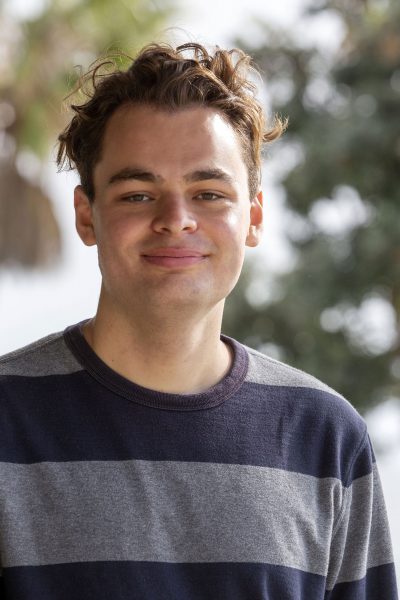 How will Laguna Beach add 394 units over the next eight years? By October, Laguna Beach must adopt a Housing Element that demonstrates a realistic plan to accommodate 394 units, 198 of them designated as housing for low- or very-low-income residents. Those are daunting numbers—especially compared to the two units required for the 2013-2021 cycle—but the alternative is much worse. Failing to plan for enough housing would expose our city government to fines, lawsuits, and even the loss of local control over land use. We can avoid such consequences by making thoughtful decisions now to help ease the housing crunch.

The Housing Element is a mandatory section of the city’s General Plan (the blueprint for future development). Every eight years, each California city must show how it intends to meet existing and future housing needs, as gauged by the Regional Housing Needs Assessment. In Laguna, these needs are significant: 29 percent of owners and 48 percent of renters are “cost burdened,” which means they spend more than 30 percent of their income on housing. As a result, Laguna Beach’s Housing Element must analyze barriers to development, identify sites for potential housing, and describe a realistic implementation plan to accommodate 394 housing units for people of all income levels. The Housing Element doesn’t mandate certain developments, but it does govern the zoning and permit approval process. These legally binding documents have to be approved by the state’s Department of Housing and Community Development to achieve compliance.

Until recently, cities could skate by with Housing Elements that were only superficially compliant without much fear of consequence. Those days are over. Recent legislation has given the state unprecedented ability to enforce Housing Element compliance, with additional laws on the way.

Cities that don’t comply can expect to be penalized with expensive legal battles, loss of grant money, and, most importantly, loss of local control. If Laguna Beach is not on track to meet its RHNA numbers, developers could be granted the ability to force approval of certain out-of-scale developments. According to state law, cities out of compliance with their Housing Element cannot use the General Plan or zoning code to deny a proposed development that includes at least 20 percent low-income residency. Meanwhile, the state can suspend the city’s permitting authority, and a judge can mandate changes to bring the Housing Element into compliance. Under that scenario, measures designed to protect Laguna’s unique character, like the 36-foot height limit, could be swept aside.

Planning for 394 units will require tough decisions and uncomfortable change. But it’s a challenge we must accept. As Laguna residents, we value our participation in the civic process. Do we really want to cede the future of Laguna to state bureaucrats, judges, and developers?

Consequences aside, the mandate represents a real need to address a worsening problem. Laguna Beach, like the rest of the state, faces an affordable housing crisis. Artists, teachers, and young people starting careers can’t afford to live here. Our police officers, firefighters, and nurses endure long commutes to the community they serve—and may not be able to reach us in a disaster. Many of our seniors have been forced by rising rents to leave the town they helped define. They’re part of a population loss of about 1,200 residents since 2000. Our tight-knit community of neighbors is being replaced by absentee owners of second and third homes. As real estate prices continue to rise, all these problems will only get worse.

Over the next few months, the city’s Housing and Human Services Committee, Planning Commission, City Council, and the public will have a chance to weigh in on the final draft of its Housing Element. The current draft includes multiple strategies for meeting our goal, including adaptive reuse of commercial spaces, accessory dwelling units or “granny flats,” and permit streamlining, to name a few examples. It’s a golden opportunity for us to help create the community we want future generations to enjoy.

Alex is the incoming chair of Laguna Beach’s Housing and Human Services Committee. Opinions stated in this column are his own. Email your comments, concerns, ideas, or questions to [email protected]